Theatrical Performance by E House at Jaya One, PJ: Lizard

A theatre show about control, manipulation and hidden camera! 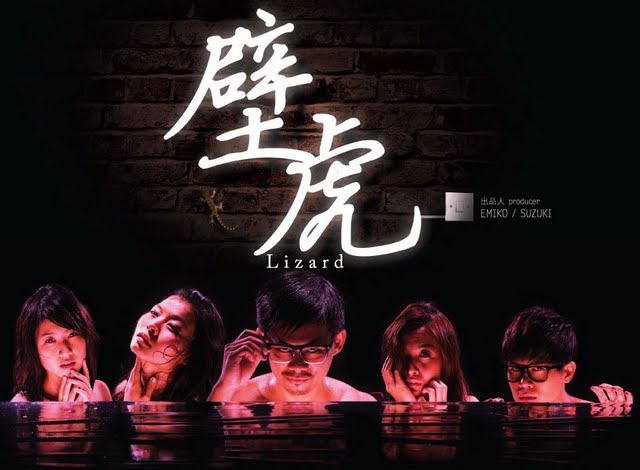 Presented by E House Theatre & Production (E House) that brought us Malaysia’s first award-winning Nyonya thriller performed in Chinese, “Lizard” is a 90-minute theatre performance that examines the relationship between family members, the manipulation of feelings and trust, and men’s obsession to control.
Synopsis: The story revolves around a conventional Chinese family with a paralysed mother who can only communicate through her eyes; The father who had faithfully remained at the side of his wife; The eldest son who owns a café at the age of 24; A conservative and bashful elder daughter who writes for a living; And the youngest daughter who is abrasive and unafraid to challenge the authority.
Despite the differences in characters, the parents and siblings have been living in harmony and every members of the family understands and respect the rule of coming home for dinner together regardless of work or social activities.
Unknowing to them, a dark secret is lurking amongst the family, as it was perfectly disguised and as cold-blooded as a lizard. Disorder will soon hit the family, while the secret will be unravelled by a surprise visit of the aunt who had stayed overseas for the last 20 years.
The Actors & Actresses 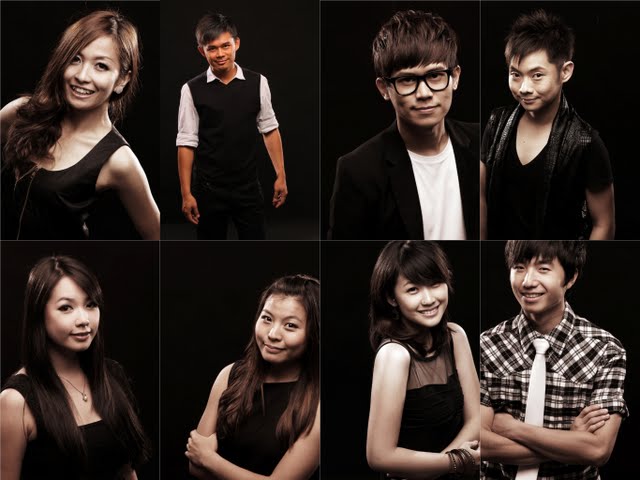 1st Row Left to right: Tammy (Mother), Milo (Father), Swei (Eldest Son), Eugene (Swei’s Best Bud),
2nd Row Left to right: Claudia (Aunt), Emily (Eldest Daughter), Cynthia (Youngest Daughter), Kent (Cynthia’s Boyfriend)
E House Production Team
E House, the team behind the production of “Lizard” is the same folks who brought us “Casa”, their first production which had won three awards during the ADA Drama Award 2010, namely Best Supporting Actor, Best Stage Design and Best Graphic Design. E House producer and founder, Emiko Ten founded the team at the young age of 24 in 2010, and had since made her name as one of the youngest and most successful stage producer. 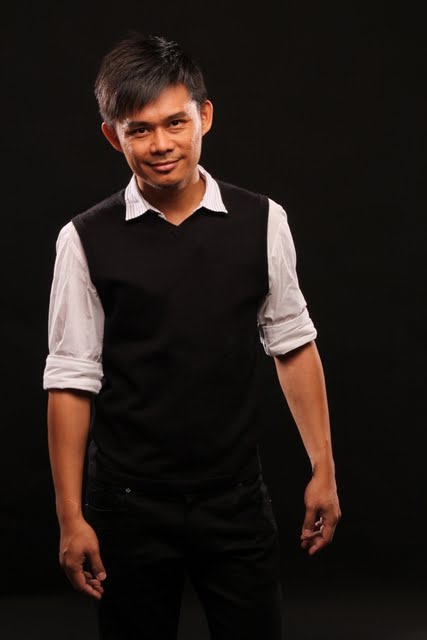 Milo Low, the director of “Lizard” and playing the role of the father was the winner of ADA Drama Award Best Supporting Actor for 2010 and 2011. On top of that, he is also a theatre educator with 12 years of experience, and is a trained performer in body rhythm, directing, acting, and script-writing. 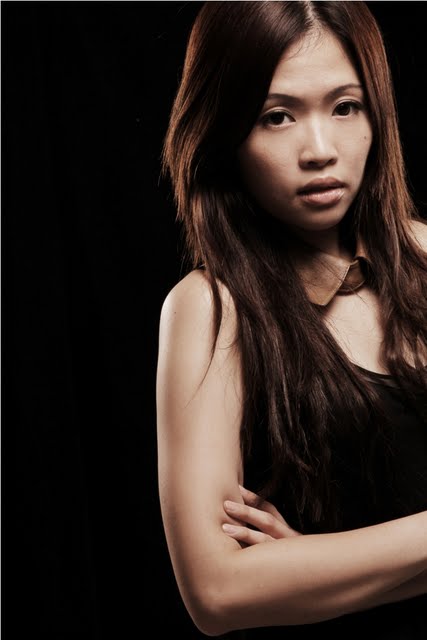 Art direction is by Suzuki Cheng, who is a Macanese and formally joined E House as a partner after her first collaboration with the team in “Casa”. 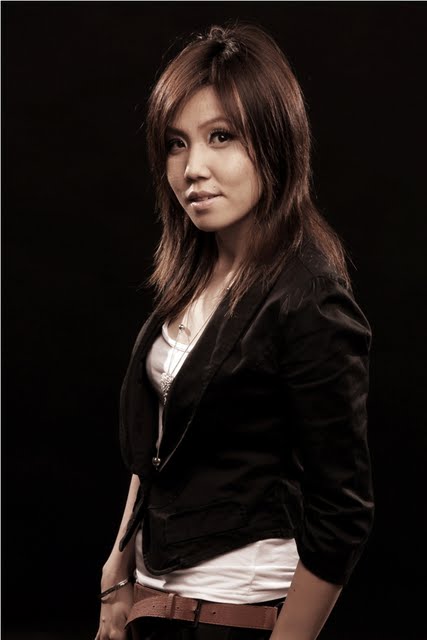 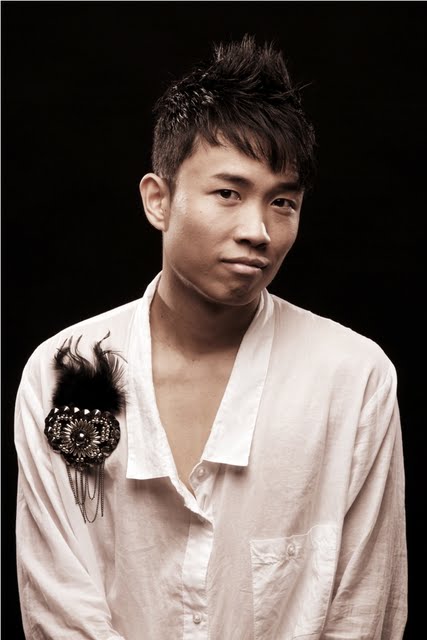