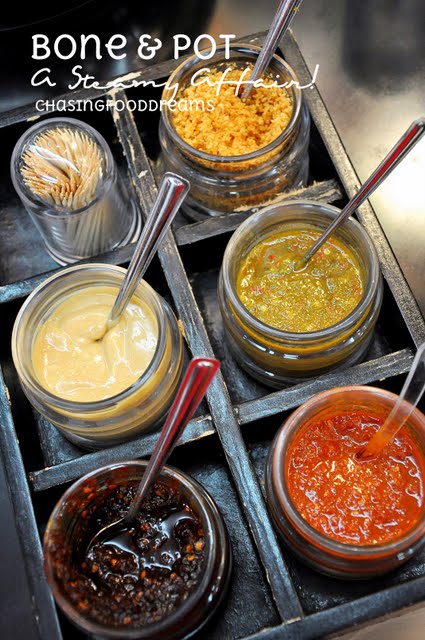 Are you a Steamboat fanatic with a finicky taste bud for quality? 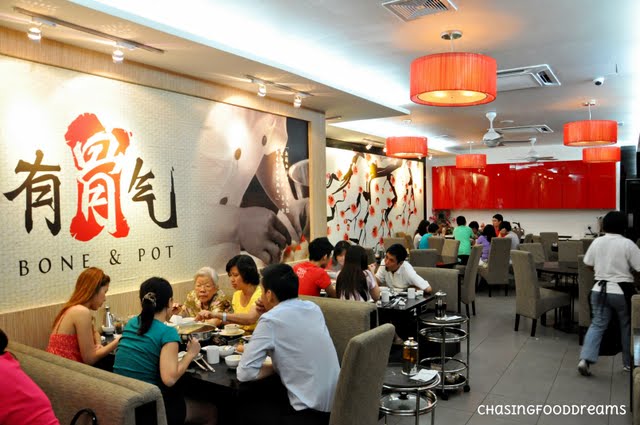 After the copious amount of Chinese New Year set course menus, I was ready for something else. After a recent ‘Pai Nian’ at a relative’s house in SS25, I took my family for a steamboat dinner at Bone & Pot, a steamboat restaurant, which many have raved about. Having read about the prices, I was well aware of what to expect when I walked in. Bone & Pot is a franchise restaurant so there are a few branches spread out through PJ. Indeed, the place at SS25 is fairly small and we took the last table for four pax. There are more private rooms but I heard it’s for a bigger group or VIPs…. J 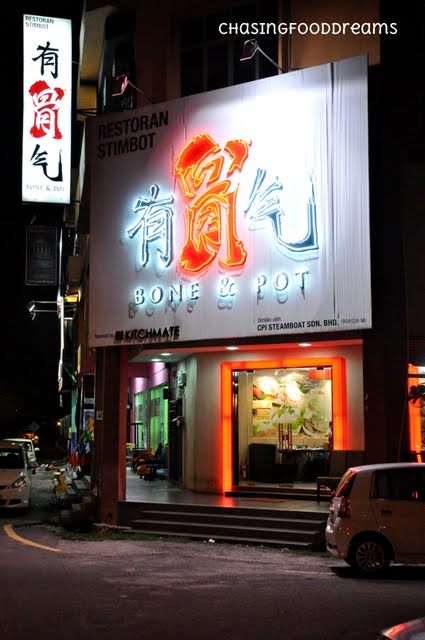 No sets or buffets here but basic ala carte menu which one picks from their decent choices of steamboat fare. Soups are charged separately as these are no ordinary water-downed and msg-laden soups. There were five choices available and a mixed pot for two choices is also available. 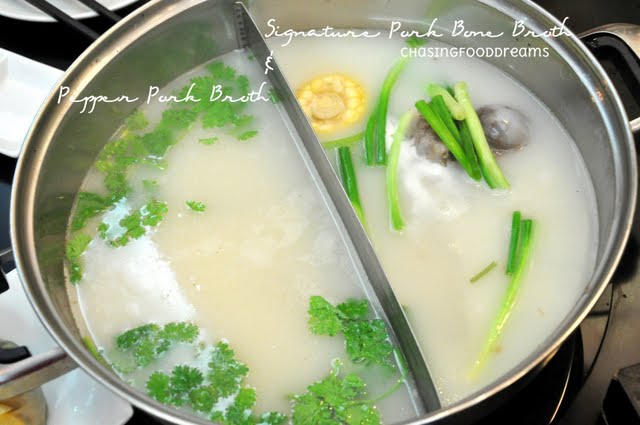 We opted for a mixed of their Signature Pork Bone Broth and Pepper Pork Broth with refillable soup at RM16. The restaurant served the one-pot style method unlike the trendy new steamboat places where single pots are served. When the broth arrived, I could smell the lovely aroma of a heady and aromatic soup. Both broths had a milky white base broth but had different flavors due to the seasoning. Needless to say, their Signature Pork Bone Broth was superb in flavors and had chunks of corn, spring onions and a huge bone in it. I read other blogs that the broth had turn milky white due to the long simmering of the bone which expelled its natural essence to the broth. 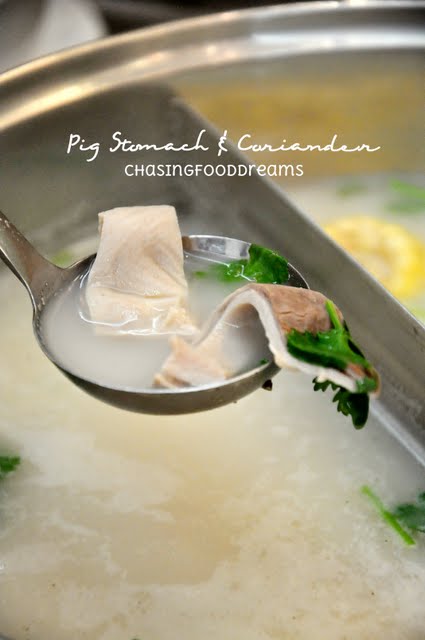 Pepper Pork Broth faired pretty good as it had a good hint of pepper and there were pieces of pig stomach with some coriander to perfume it. I do enjoyed both broth equally and also spied an interesting version of Tomato with Potato Broth which requires more time to prepare… will have to come back for that! 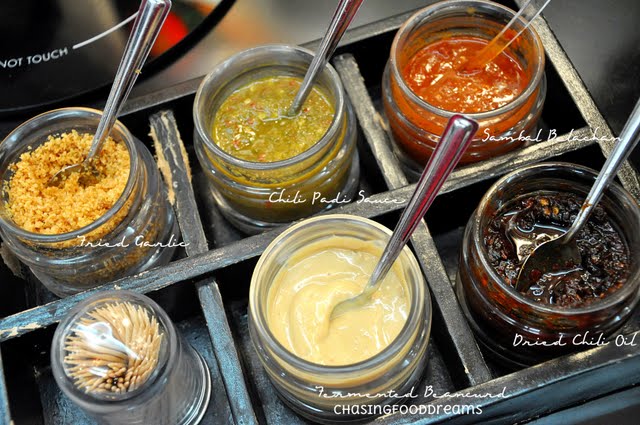 Check out the sauces available! Ok... I garnered that the sauces at Bone & Pot would not outdo some other steamboat places but the ones available here was pretty awesome. I combined the Fermented Beancurd, Dried Chili Oil and Fried Garlic together and found a fairly delectable and saucy concoction. I also tried the Sambal Belachan which faired decent and the Green Chili Padi which really hit the high note on spicy!
Highly Recommended Items 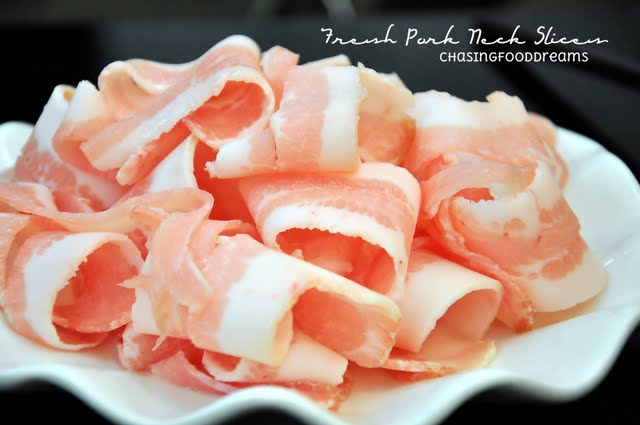 Fresh Pork Neck Slices (RM15.90) is another note-worthy order as the pieces of pastel pink interlaced with sinful lard was paper thin enough to provide a good bite of porky goodness without falling apart. Although I love my meat medium cooked, I actually prefer pork well done just to be safe. Although I cooked the pork well done, it was still tender and tasty!! 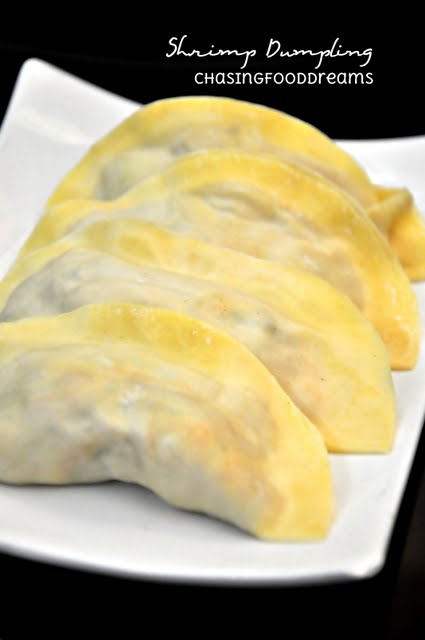 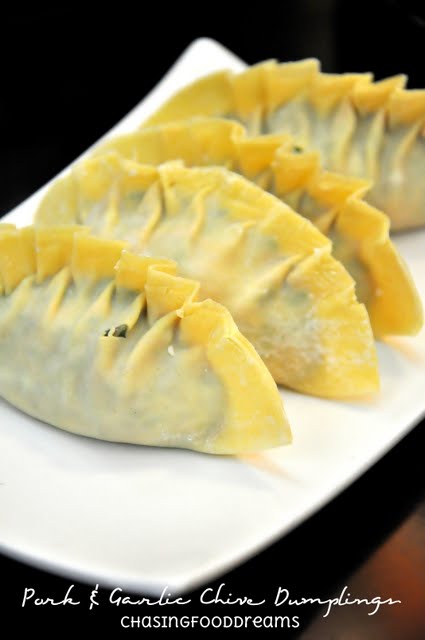 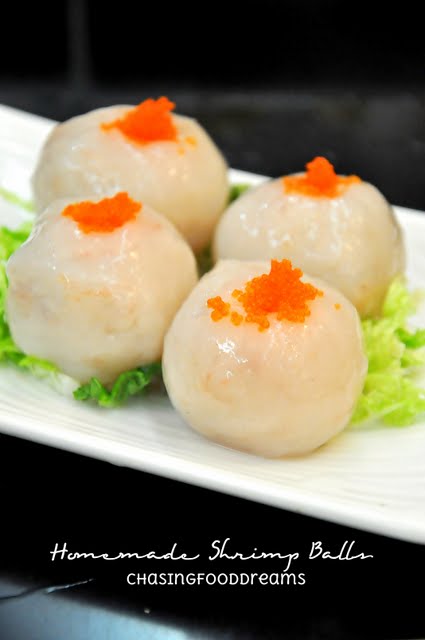 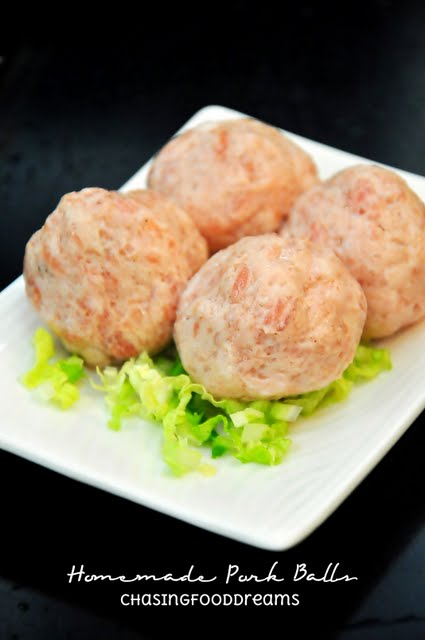 Love the homemade balls… definitely a must-order for Pork, Shrimp, Shrimp Dumpling and Pork & Garlic Chive Dumpling! In fact, I double ordered the Shrimp Dumplings. Homemade Pork Balls (RM6.90) were minced with sufficient fat and I tasted ‘Tong Choi’ in it to lend the savory flavors. Homemade Shrimp Balls (RM8.90) had great bouncy textures and I could taste the sweetness of the shrimps. The Shrimp Dumplings (RM 6.90) and Pork & Garlic Chive Dumplings (RM6.90) are just fabulous from its chunky textures with its various ingredients. 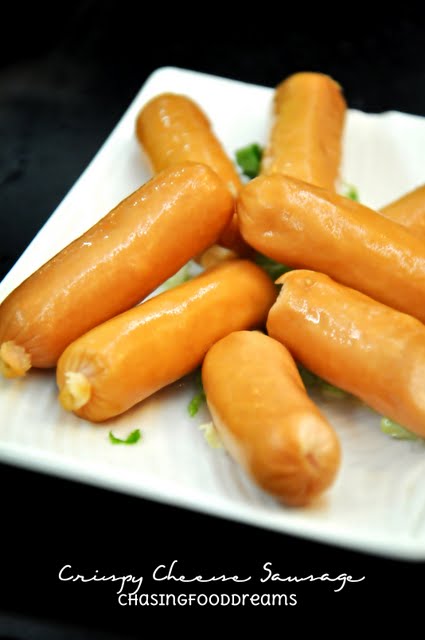 Surprisingly, I enjoyed the Crispy Cheese Sausage (RM 8.80) while my family did not. I thought it was quite nice with an almost crunchy texture with a smoky edge so I practically ‘Sapu’ all those on the plate!
Regular Items 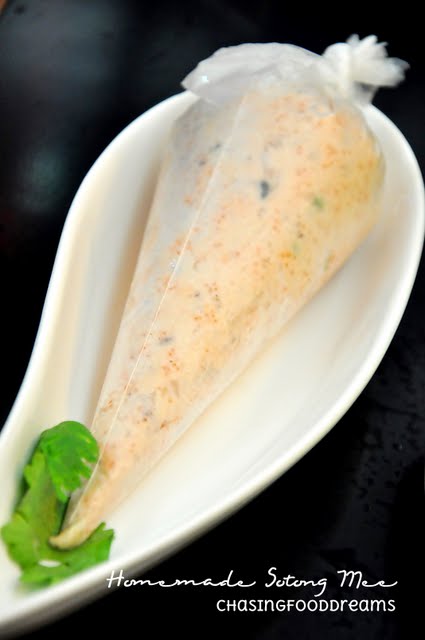 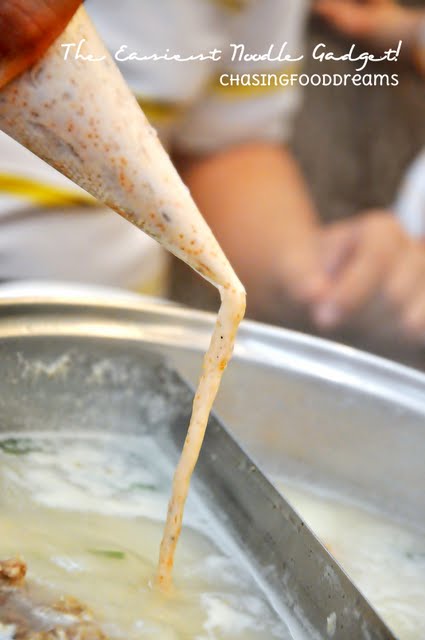 We tried the Homemade Sotong Mee (RM9.90) that came in a basic icing bag to squeeze out the noodle strands. I thought it was decent but nothing to shout about. Texture was a bit to soft or mushy for me but flavors were good. 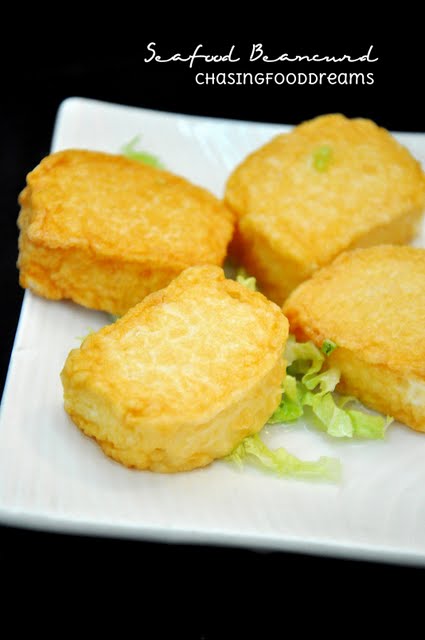 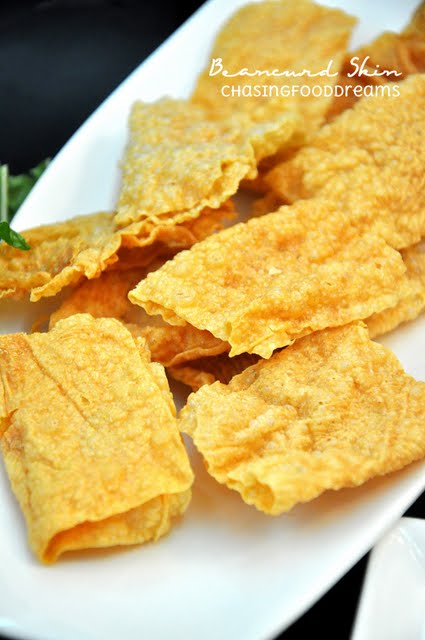 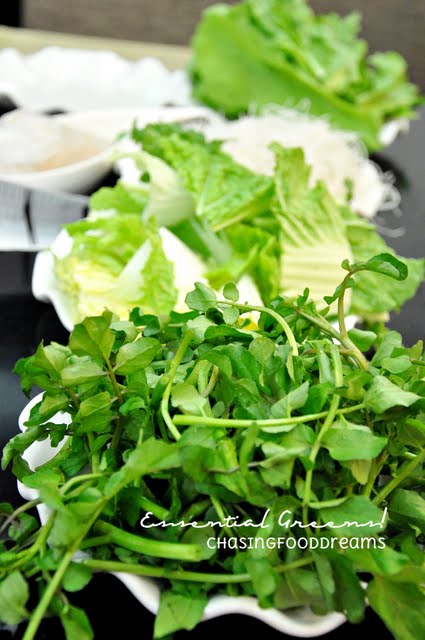 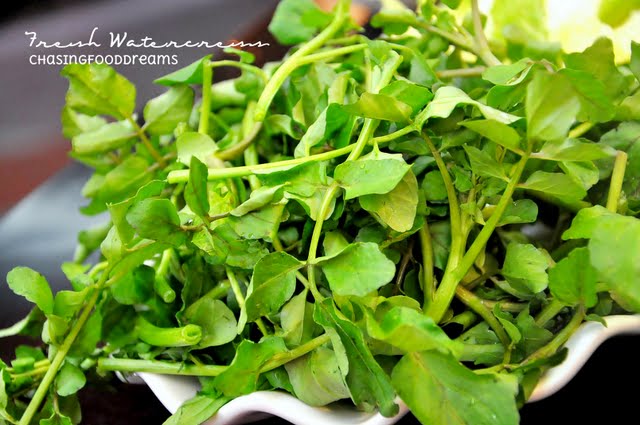 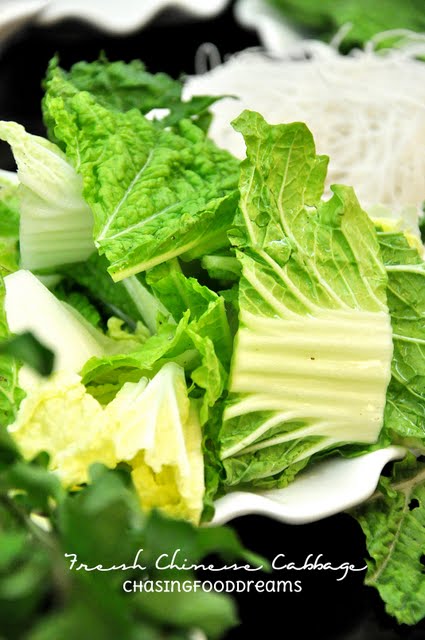 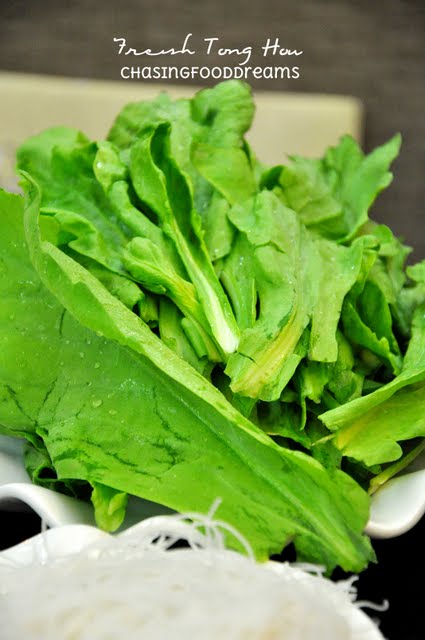 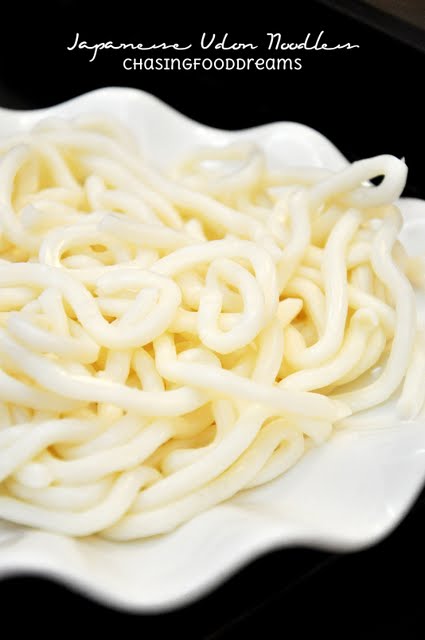 Japanese Udon (RM 3.80) and Meehoon or Rice Noodles (RM2.00)provided some carbohydrates to the meal.
Not My Cup of Tea Item 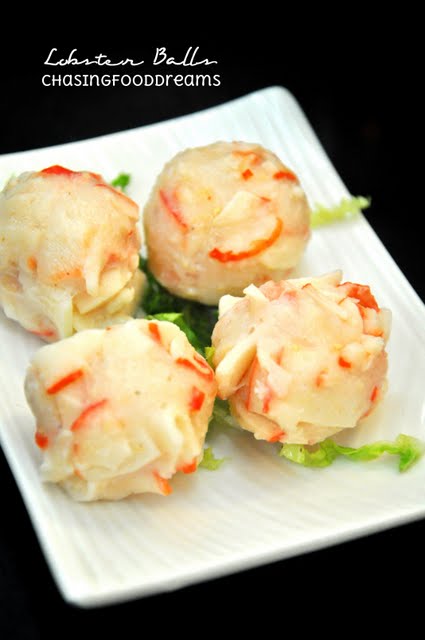 Lobster Balls (RM8.80) was on promotion with the first order priced at only RM2 instead of the normal price while subsequent orders would be charged at its normal rate. I guess it’s basically one of those seafood-in-disguise products that lack any kind of luster except for sweetness. Kids probably go for this but it’s just not to my fancy. 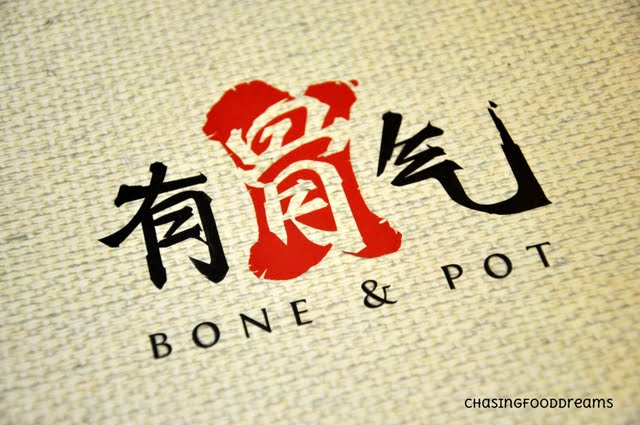 I was so famished that night that I forgot to take pictures of the boiling steamboat and its ingredients! Bone & Pot has proven its gutsy name of ‘Yau Guat Hei’ to a T by serving high quality Hong Kong style steamboat. I certainly do not mind paying for a little more when quality is top-notched. I would definitely be back to Bone & Pot for my steamboat craving as the portion and quality is a positive checked in my books!!
Total billed was RM136.80 (with 10% service charge) for three adults and one child. We left the place extremely full and satiated.
Bone & Pot
No. 7, Jalan SS25/12,
47301 Petaling Jaya
Tel: 03-7880-5511
Fax: 03-7880-5522