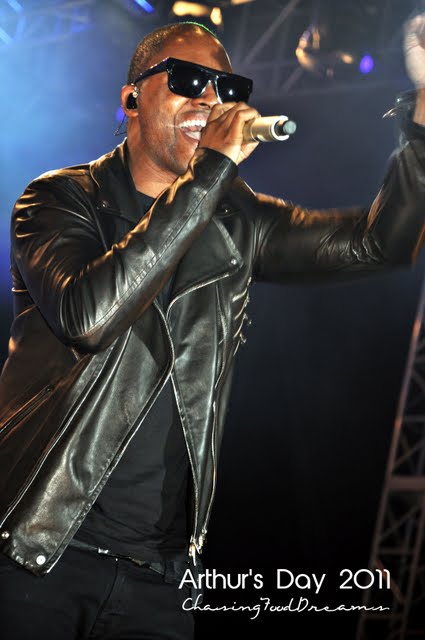 The long awaited Arthur’s Days had me gleaming with excitement! However, traffic was horrendous and after a grueling two hour crawl to the site, I finally arrived around 10pm. The whole place was literally swamped with party goers in black!! 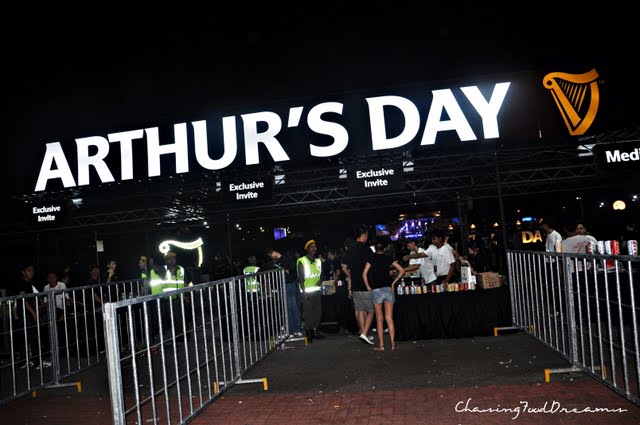 This year, as a reward from GUINNESS® Malaysia for a great 252 years, fans and consumers needed to attain these money-can’t-buy exclusive invites to the event. More than 20,000 fans partied the night away at the concert this year. 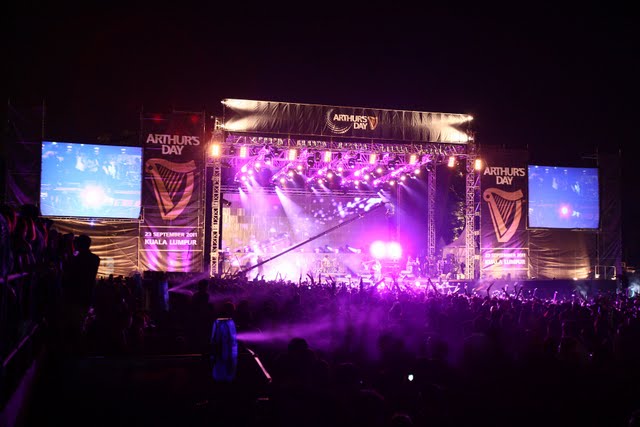 So why are we celebrating Arthur’s Day?
Arthur’s Day is celebrated around the world to honor the date Arthur GUINNESS® signed a 9,000 year lease on the St James Gate Brewery in 1759, and whose legacy has brought us the globally celebrated iconic black brew, GUINNESS®. This year’s event continued to support the philanthropic legacy of Arthur Guinness through the Arthur Guinness Fund, which supports social entrepreneurship around the world. 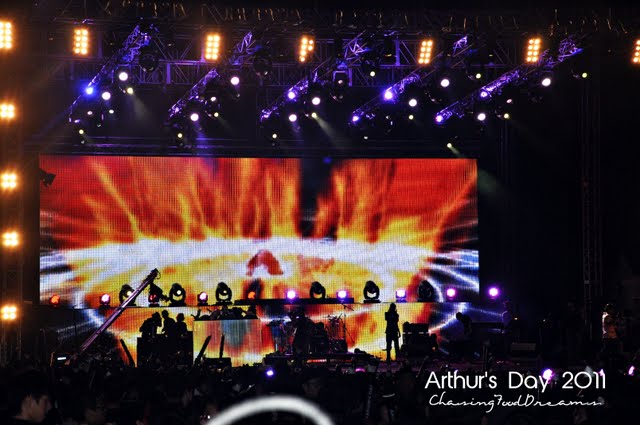 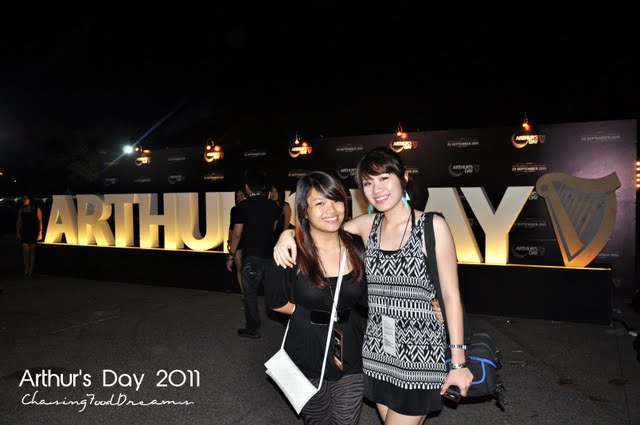 As I missed the first 2 hour of the concert, the following pictures are provided by GAB and their PR company! 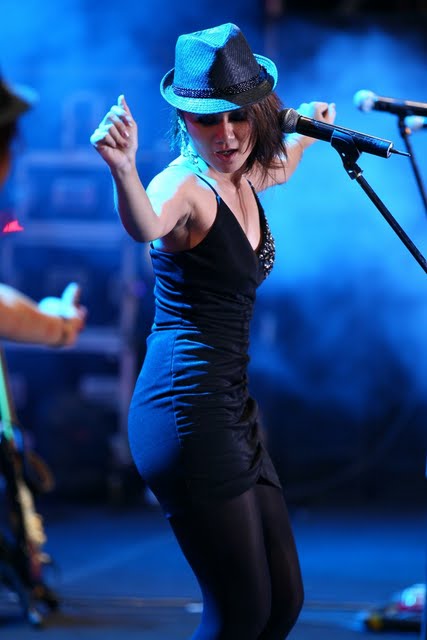 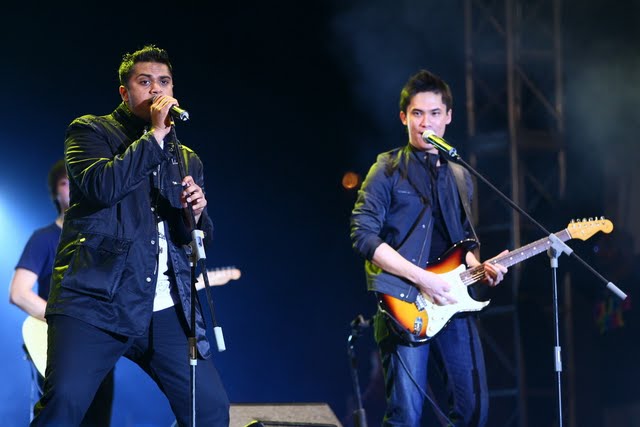 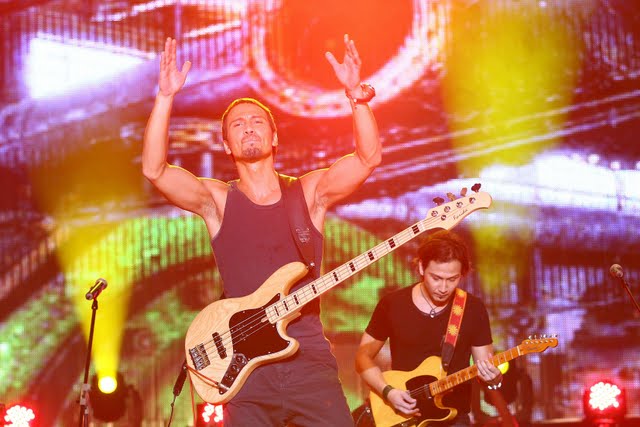 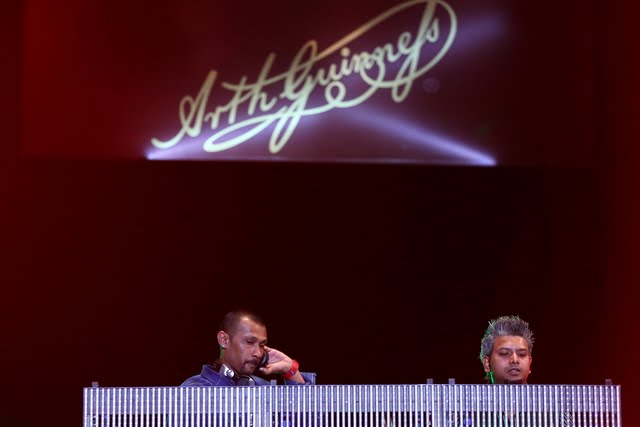 DJ Skeletor Moots
Here comes the part where I arrived… just in time too! Mizz Nina took center stage and rock up the party!! 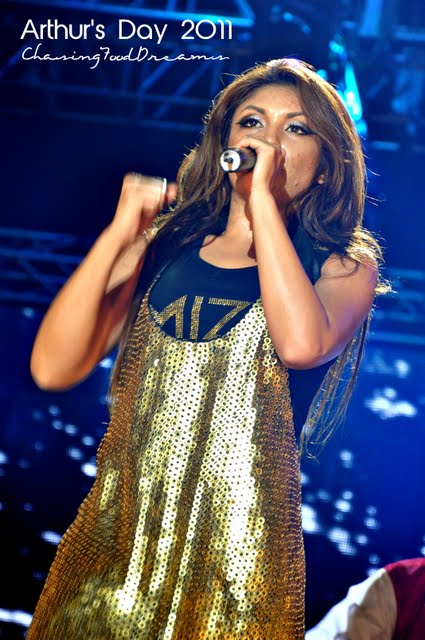 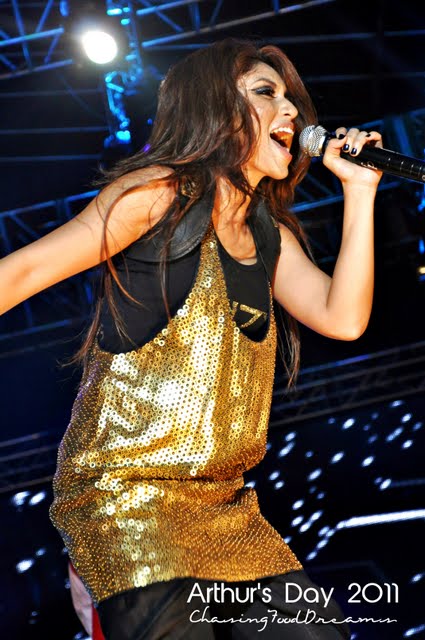 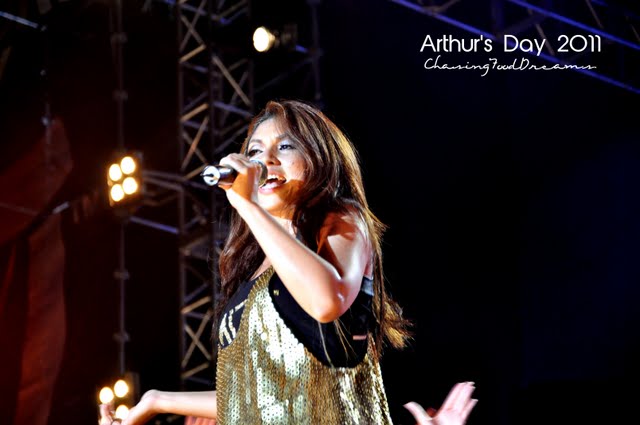 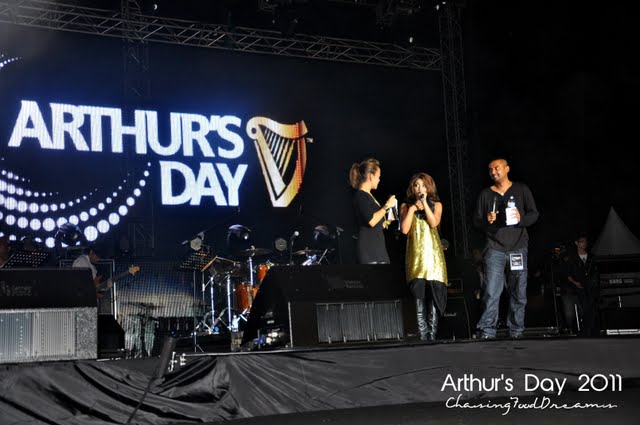 After her performance, Serena C, Ian & JJ, Hitz FM DJs chatted a bit with Mizz Nina before the next performance.
The Kartel Group 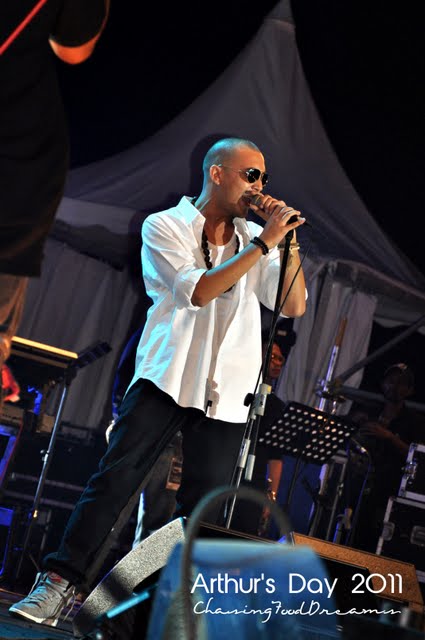 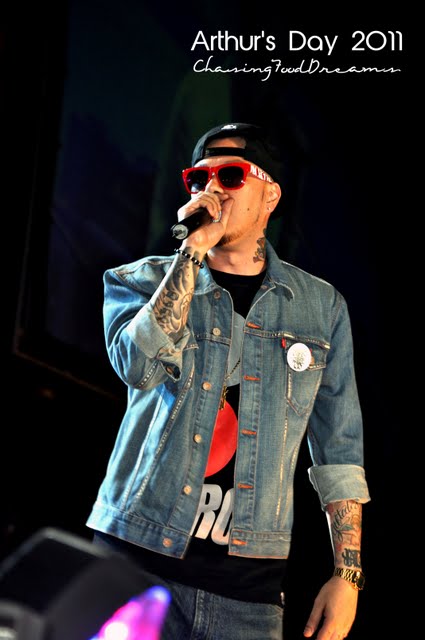 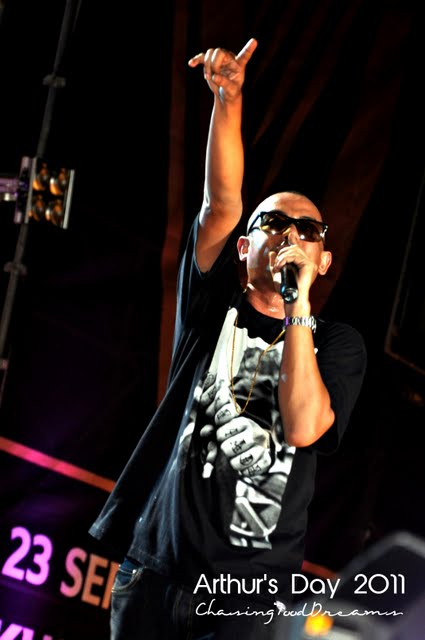 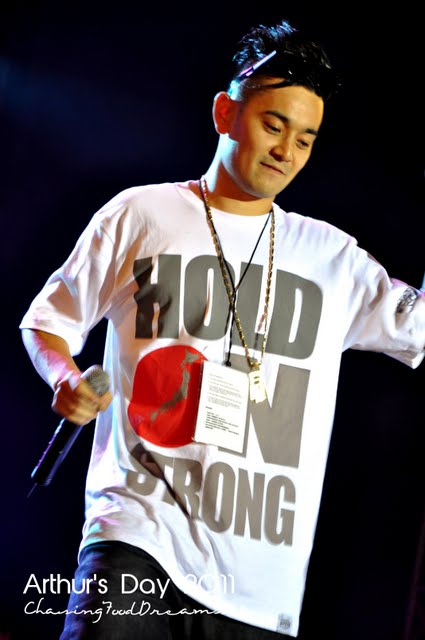 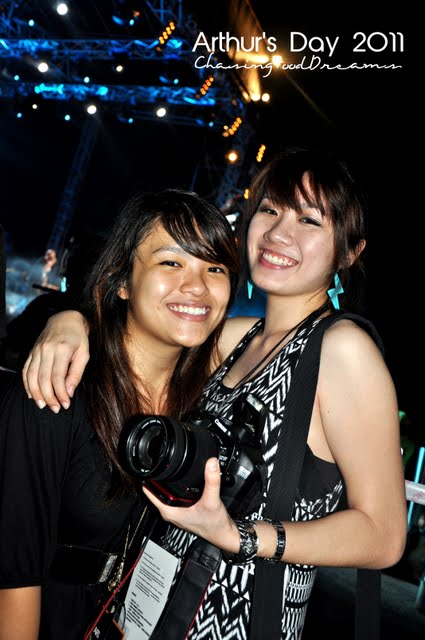 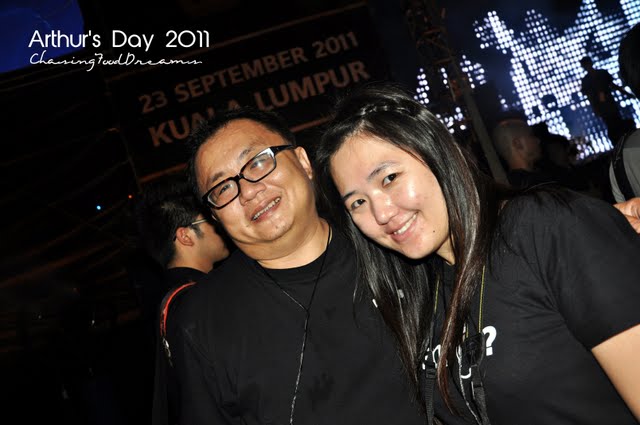 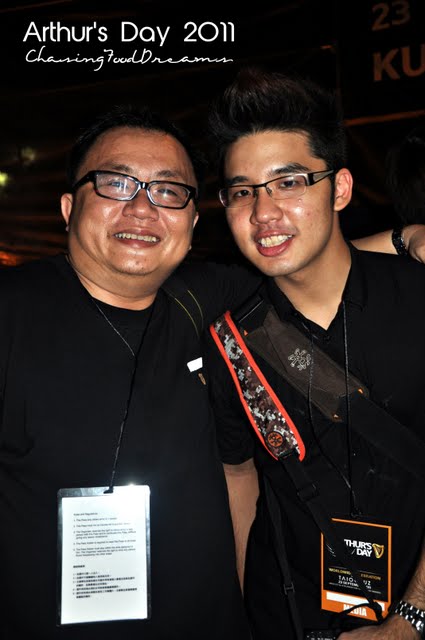 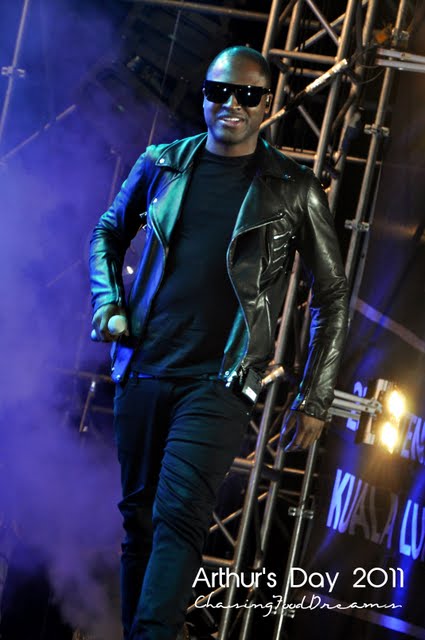 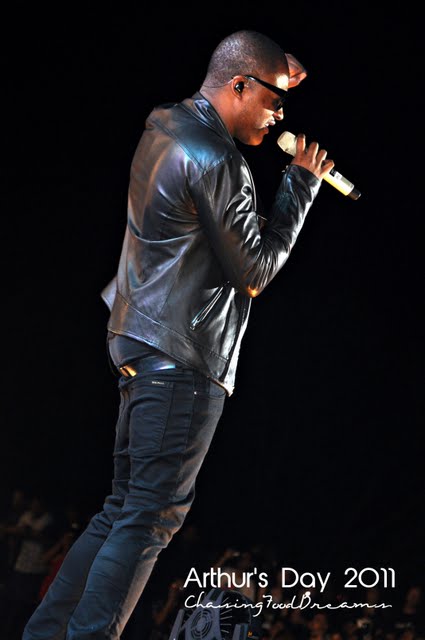 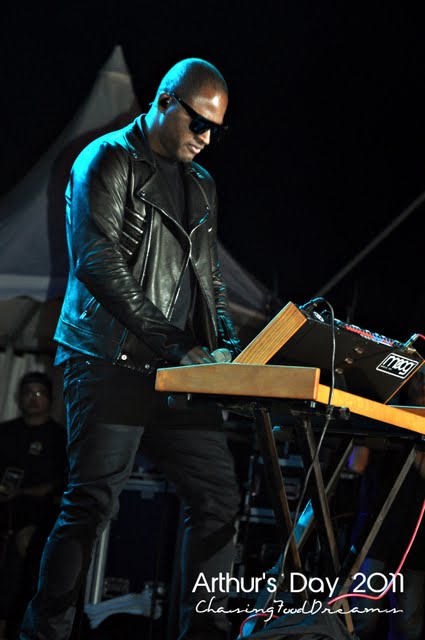 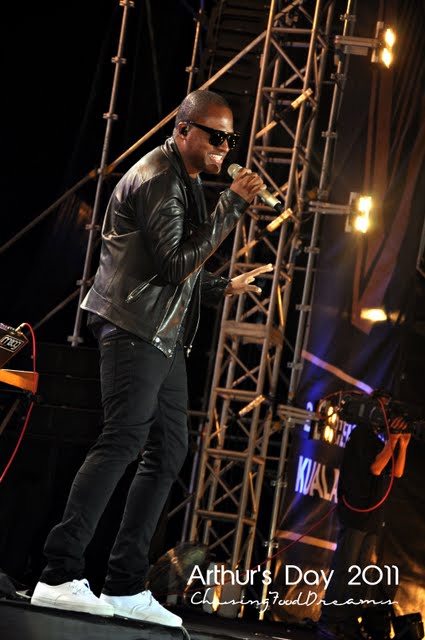 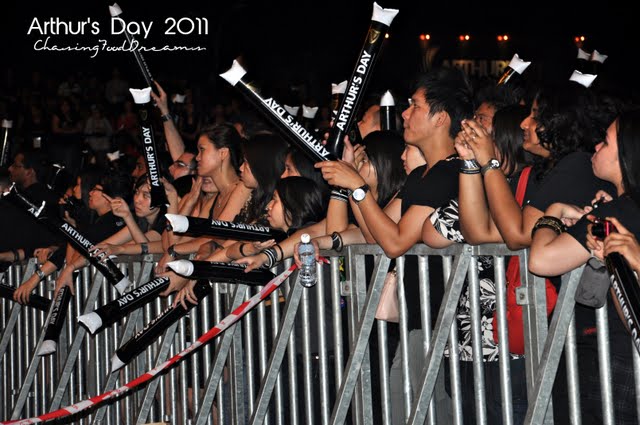 What a night! Was it worth the traffic?
You BET!!! 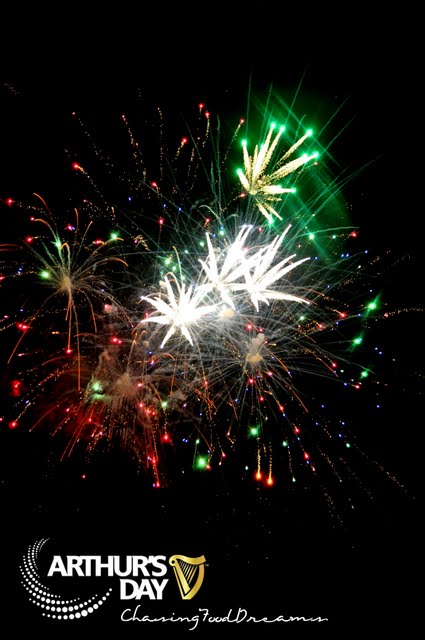 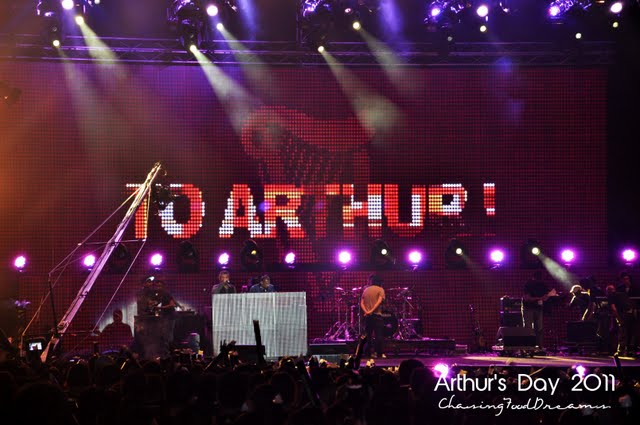 TOAST TO ARTHUR!
*Thanks to GUINNESS® Malaysia & G2 for the invite!!
Email ThisBlogThis!Share to TwitterShare to FacebookShare to Pinterest
Labels: Beer, Concert, Invited Events, Mizz Nina, Other Interest, Taio Cruz