Hennessy V.S.O.P. Cognac New Bottle: The Makings of a Legend! 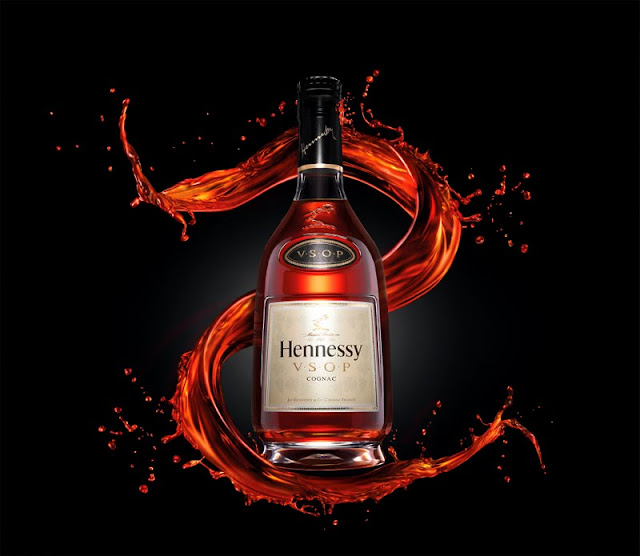 Legends are shaped over time.

Wisely said, the legend of Hennessy V.S.O.P. began on 7 October 1817, when the future King George IV of England asked the great French cognac House to supply him with a special cognac described in the records with the words “Very Superior Old Pale”. With this request, Hennessy V.S.O.P Cognac was born! 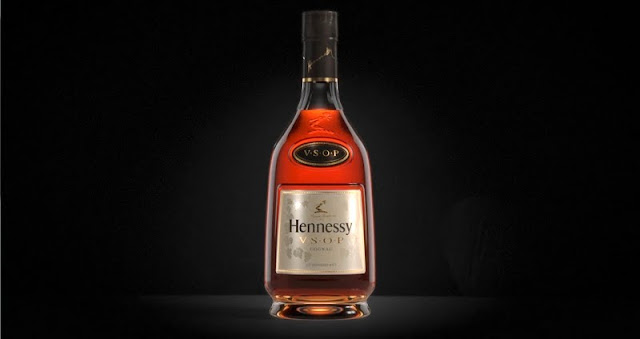 The Symbol of Roundness and Sophistication

The cognac’s unique personality has gone unchanged for nearly two centuries. Under the stewardship of Hennessy’s cellar master, the Tasting Committee hands down the secrets of selection, ageing and blending, as can be seen in the use, for maturation, of oak barrels that have lost part of their tannin, so as to avoid giving the eau de vie excessively woody notes while providing an elegant expression. 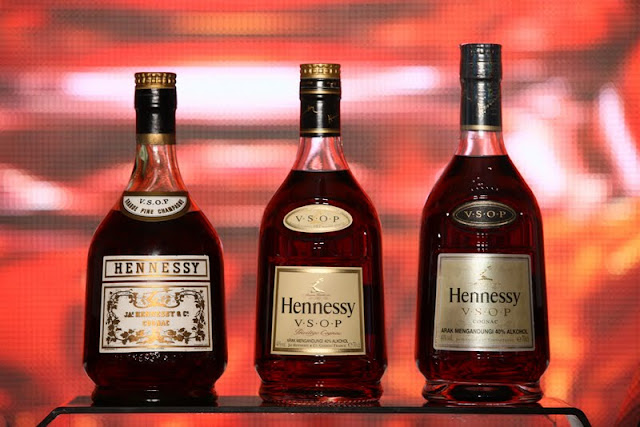 The History of the Hennessy V.S.O.P Bottles

An iconic cognac deserved to be presented in a unique bottle! The bottle, whose curves signify the elegance and generosity of its content, as well as its balance and exceptional harmony, must be able to hold its own against the very superior old pale cognac. With such said in mind, designer Chris Bangle has been tasked with moving the design of the Hennessy V.S.O.P. bottle forward. 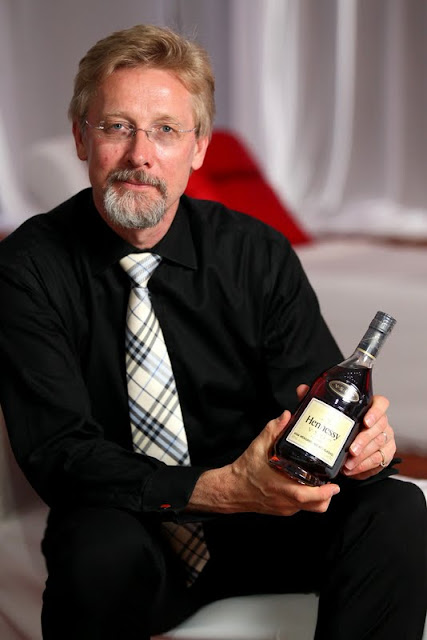 “Designing for Hennessy gave me the same sensations as working on designs for fast BMWs or a great Rolls Royce. It is that experience of a unique emotion.”


Christopher Edward "Chris" Bangle is an American automobile designer known for his daring design and far-reaching influence. The infamous designer is known best for his work as Chief of Design for BMW Group, where he was responsible for the BMW, MINI and Rolls-Royce motor cars from 1992 to 2006.

Tasked with revolutionizing the Hennessy V.S.O.P new carafe, this is his first masterpiece outside the automobile industry. To bring forward the new carafe of Hennessy V.S.O.P., the designer first sought to identify the cognac’s personality by delving into its history and to incorporate the significant values of the house of Hennessy through its quote, “date to pursue your dreams, create your own legend.” 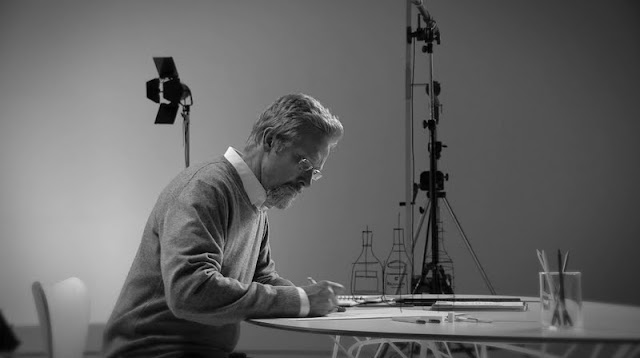 For him, a product cannot be summed up by a function or an aesthetic but rather a product is living thing. 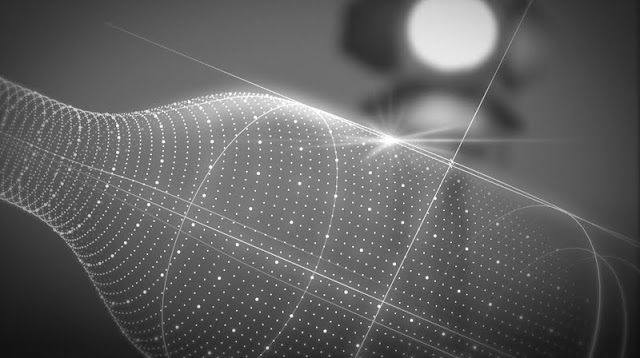 With all meticulous details set in mind, Bangle has revolutionized the new carafe by slightly accentuated the curve in the side of the bottle, reinforcing the dynamic of its silhouette (by less than 1 millimetre). Inspired by the Hennessy V.S.O.P. bottle created in 1954, he chose to confirm this upward movement with a thicker base resembling a pedestal to distinguish the whole and stabilise it and added a hollow bottom to the bottle to adapt it for handling. The bottle’s neck is lengthened and its shoulders are straightened while stretching the width vertically. 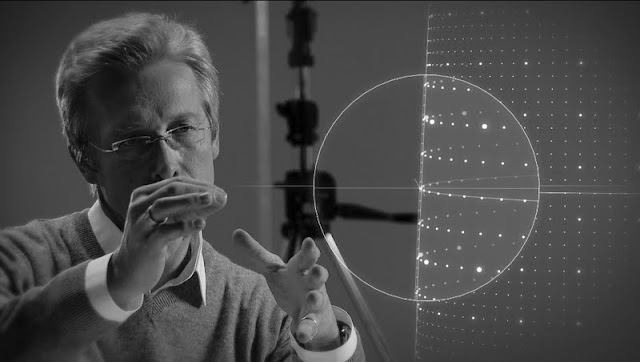 Bangle drew two lines of perspectives in the glass around the central label, creating an optical effect by structuring the front of the bottle with a pyramid perspective (a reminder of the notion of uplift, dear to V.S.O.P.) Actually, this geometry attracts one’s regard toward the top of the bottle, where he chose to engrave the legendary arm and axe of the Hennessy family into the glass itself. 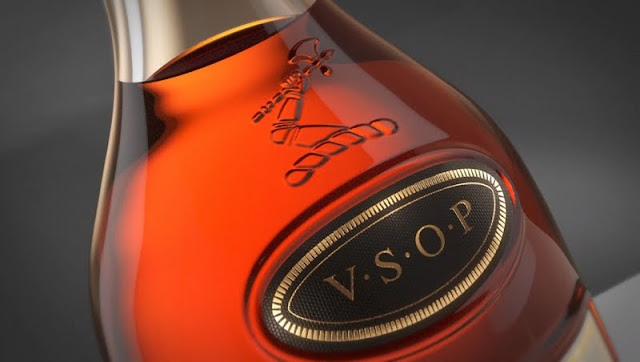 The label of the new bottle is also revised by the choice of paper and colours. The placement of the label is a few millimetres from the arm and axe while the symbolic Hennessy V.S.O.P. oval is coloured in a dark grey ennobled with golden embossing, a reminder of the alchemy of contrasts comprising it. The main label highlights this refinement with a shimmering gloss imprinted with clusters of grapes and vine leaves in the background as a subliminal reminder of the origins of the cognac contained in the bottle. 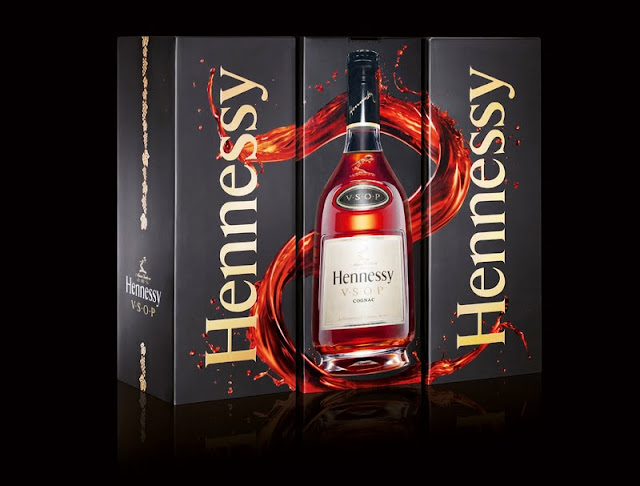 The box that the bottle comes in has also benefited from this renewal, giving its edges over to a more modern vision: the sides have been refined so that all we see is the bottle, dramatised by photographer Adam Savitch. 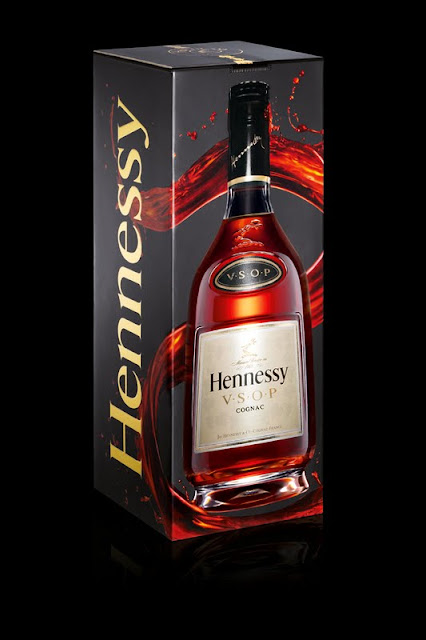 Highly impressive at first glance is the “Superior” quality of the cognac, evoked by the liquid splash of V.S.O.P. on the back of the bottle, a reminder of the curves of an “S”. Few even commented that the liquid splash denotes a myth of the greatness of a dragon! 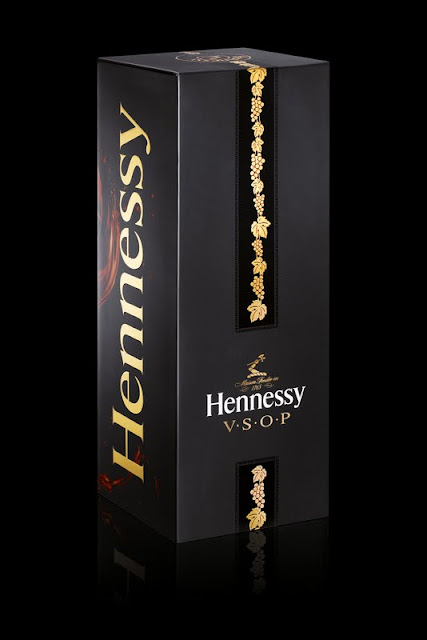 Last but not least, one side of the box, called “Black Tie”, glorifies elegant purity on a black background decorated with a band of golden vine leaves, echoing the bottle’s label. This band is part of the heritage of the Hennessy V.S.O.P. box created in 1954, where it appeared in a red and gold version. 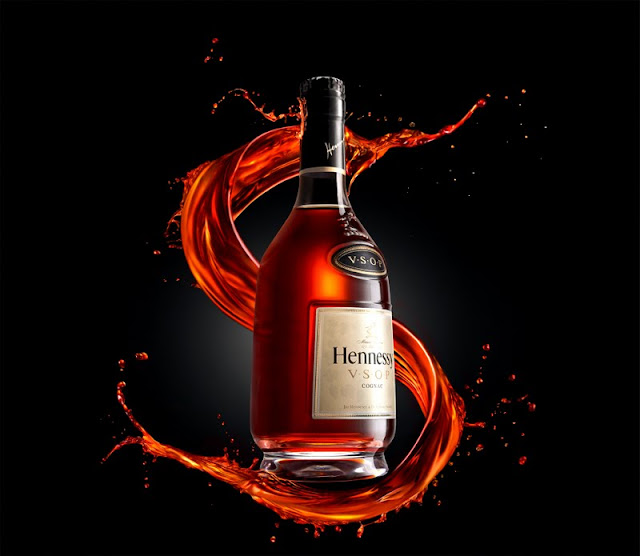 A laser stamp for the 35-cl, 70-cl and 3-litre bottles and a hologram of increased complexity (now with new horizontal lines forming a grape cluster) seal the cap. The “Superior” quality of the cognac is evoked by the liquid splash of V.S.O.P. on the back of the bottle, a reminder of the curves of an “S”. 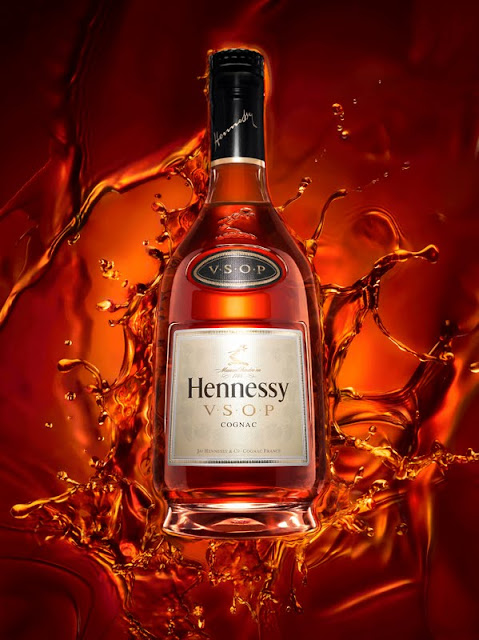 For more information on Hennessy V.S.O.P, please visit Hennessy’s Facebook page at www.facebook.com/HennessyMalaysia and to ‘LIKE’ it for the latest updates and events from Hennessy.