Tiger Street Football Contest: Are You Game for a Win?

One of my first contest with prize giveaways brought to you by world renowned Guinness Anchor Berhad for Tiger! This is as easy as ABC… 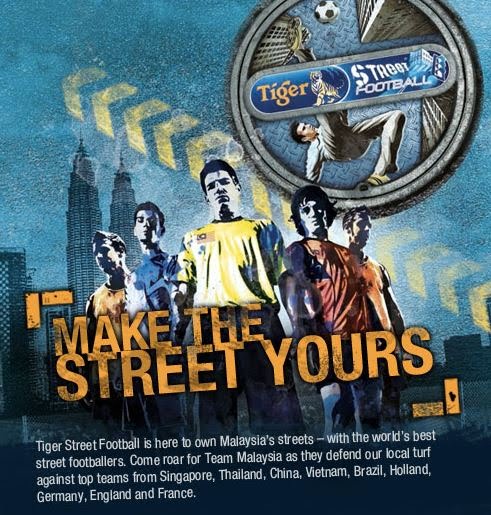 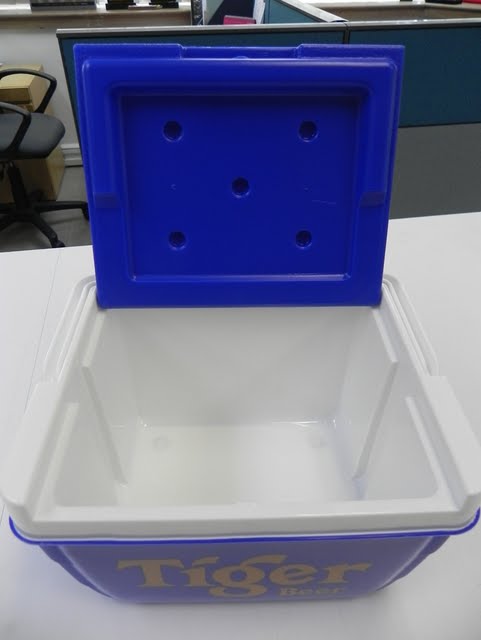 Now, as for the exclusive prizes mentioned earlier, Tiger will be giving away three super exclusive Tiger Chiller Boxes containing three 500ml cans of Tiger Beer. These goodies are only reserved for the teams who have qualified for the Tiger Street Football National Finals. But thanks to Tiger, you have a chance to bring it home!
Step B - Find the Answer to the Question
All you have to do is be the first three lucky readers to answer the question below correctly.
If you are one of the lucky winners, you will be able to claim your Tiger Chiller Box at the Tiger Street Football National Finals registration station this 17 or 18 September at 1Utama!
Here’s the question:
Question: How many countries in total will be participating in the Tiger Street Football Grand Finals this 18 September at the 1Utama open air car park?
Step C – Post Your Answer in the Comment Section of this Post
Yes, it is really that easy! Post your answers at the comment section below! And don’t forget to leave your email address so that I can get in touch with you. Good luck!
Terms and conditions:
·         This contest is open to all non-Muslim readers aged 18 year-old and above.
·         The first three comments posted with the correct answer and email address will be selected as winners.
·         The contest duration is from 22nd until 29th August 2012.
·         The prizes must be redeemed at the Tiger Street Football registration station on the 17 or 18 September at 1Utama (Car park next to TGIF). Prizes may not be redeemed for cash.
·         The blog owner and Guinness Anchor Berhad reserve the right to cancel, modify, suspend or delay the Contest in the event of unforeseen circumstances beyond its reasonable control.

* First correct three winners will be announced by 30th August in my blog! Please make sure to leave your email address…
Email ThisBlogThis!Share to TwitterShare to FacebookShare to Pinterest
Labels: Beer, Contest, Other Interest