I have been craving for really super spicy food lately and cannot seem to get it off my mind. It kind of stayed with me for almost three weeks before I could finally get to indulge in it. However, being the food glutton I am, it was a hard decision to either pick spicy dishes to go with rice or coddle myself with spicy Mala steamboat. 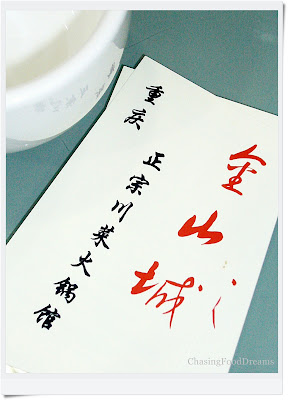 My all time favorite Szechuan restaurant had to be Jin Shan Cheng in KL near Pudu. They do have a branch in Sunway but I still prefer this main restaurant. It was pouring that day but I was not going to let that get in my way! We arrive after lunch time and quickly settled down to order.

We ordered a spicy Szechuan noodle, two meat dishes, one potato dish and squeeze in a large order of dumpling appetizer. As we went after lunch crowd, our dishes came quickly. 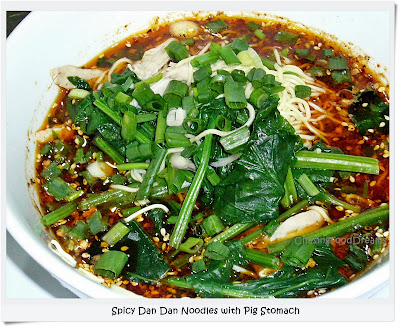 Noodles were springy and broth was really good as it was quite aromatic. The only thing was the "spare part" was not that fresh for one to two pieces. I might order this again to give it another go.


Next up was Shredded Potatoes with Scallion Oil. We decided on this simple non-spicy dish as most of our other dishes were spicy. 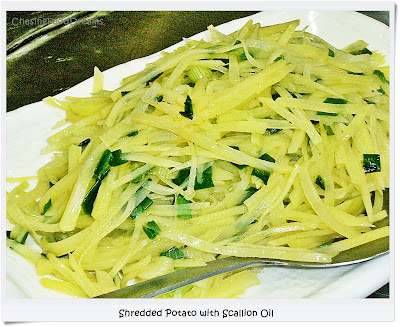 Ever so lightly stir fried, the potato sticks were still bitey with a sprinkle of scallions. The flavour was very light and one could really taste the potato flavour of this simple dish. However, after eating the spicy dishes, this dish seems to fade into the background since the flavour was so light.


Spicy Pork Slices cooked in Oil came and it was my favorite of that lunch! I have had this method with fish slices and beef slices in other places but this was the first time with pork. 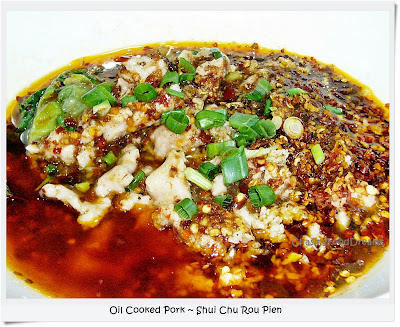 All I can say is one word - Divine! Pork slices were very soft and tasty with its spicy seasoning. Of course, judging by the picture, it could probably give you a heart attack with its amount of oil. All I can say is there is always a price to pay with delicious food and since I only indulge in this once a while, guess I just need to work this off in some other way (the excuses I would make to indulge!). The dish is spicy as there is a serious amount of dried chilies and Szechuan peppercorn to numb your mouth. However, the chef managed to control it well and it was still edible without overdoing it.


Spicy Cold Chicken came next and although it looks similar to the pork, it was quite different taste wise. 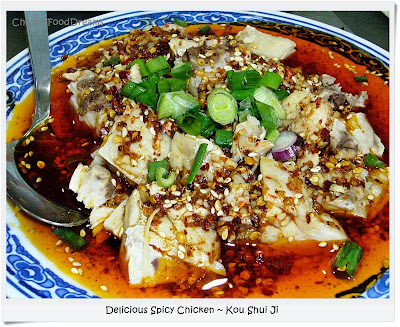 This is a cold appetizer in the menu but the portion was pretty decent. Pieces of boiled chicken were doused in an aromatic and spicy sesame oil sauce. This dish smells really good because of the sesame and nutty flavour in the sauce. Spicyness level was ok for me as well with enough flavour and spice to really perk up a bowl of hot steaming rice.


Surprisingly, our appetizer came last. A house specialty, the large order of homemade Boiled Dumpling was served with vinegar and shredded ginger. 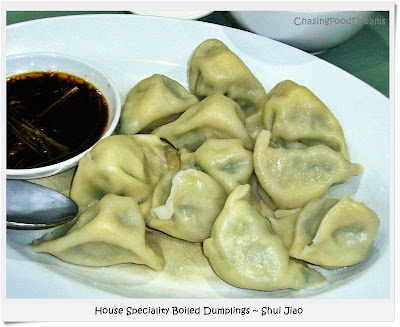 Steaming hot, the dumplings were really good. The dumplings were stuffed with minced pork and "kau choi" and very well seasoned. Love its comforting taste and flavour. I could just have this as a meal by itself as I really love dumplings! 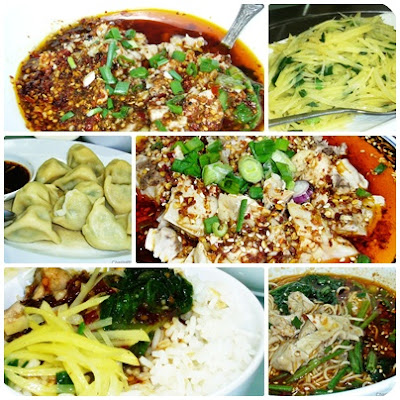 All the dishes went really went with plain rice and I had slightly more than a bowl of rice. It was hard to resist with the spicy dishes and the rainy weather did not help but to add to the total experience. Satiated with the meal, I am so looking forward to my next visit for its spicy Mala steamboat.

Environment is simple and nothing to shout about. Price wise, it is not super expensive, neither is it cheap. My only peeve is that they actually charge RM1 for the shrink wrapped set of bowl and plate with utensil! This is certainly a first time for me for any place to charge plate and bowl usage.. guess I may need to bring my own next time.. hahaha.