Celebrate Chinese New Year with GAB’s Three Iconic Brews to Usher in a Year Overflowing with Fu, Lu and Shou! 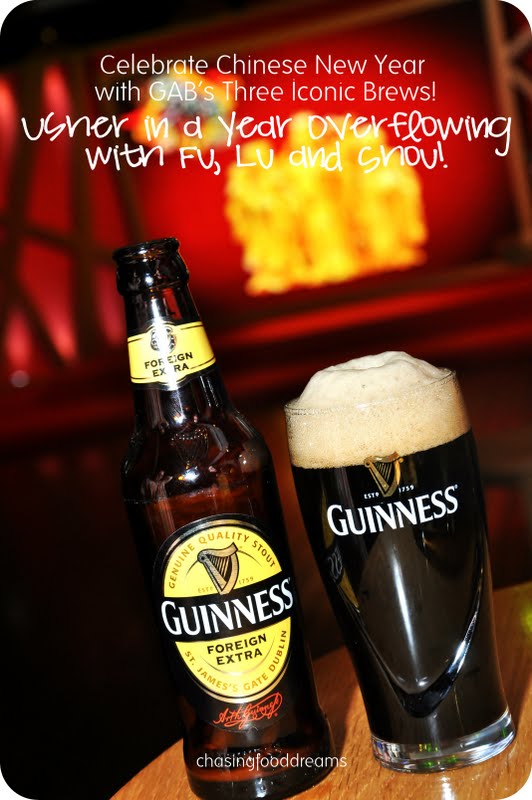 Let’s raise our glass and cheer Yum Seng with family and friends as GAB (Guinness Anchor Berhad) launches their ‘Celebration of Good Fortune, Prosperity and Longevity’ campaign which promises great promotions, exciting activities and auspicious events for loyal consumers to usher in the Year of the Snake. Spearheaded by Guinness Anchor Berhad’s own iconic trio of brews, Guinness, Tiger and Anchor, this nationwide promotion will reward discerning drinkers with an abundance of fortune, prosperity and longevity throughout the year and beyond.

We assembled at GAB Tavern for a few hours of the launch of this Chinese New Year’s promotion to catch a glimpse of the famous Fu Lu Shou figurines made from solid gold and the three stars of GAB, Tiger, Guinness and Anchor. The event was graced by the GAB team, three auspicious lions, GAB ambassadors and entertainment artists. 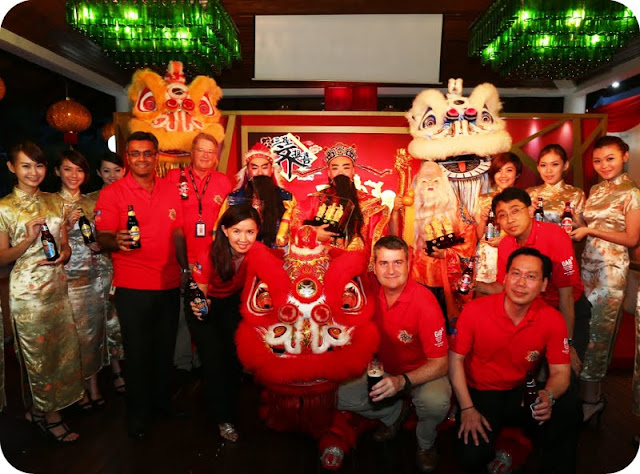 Speaking during the launch of this auspicious campaign, Yap Swee Leng, Marketing Director of GAB shares, “The Lunar New Year has witnessed the time-honoured tradition of reunion and gathering within the local Chinese community. Not surprisingly, this is also the period when GAB’s three stars of Tiger, Guinness and Anchor shine brightest to bring good times and great memories for discerning drinkers as they usher in the Year of the Snake with family and friends alike.”

Swee Leng continues, “The Year of the Dragon has been a really great year for us, being the 11th consecutive year of growth for Guinness Anchor Berhad. We are truly appreciative to our loyal consumers and would like to engage with you through innovative promotions such as this one. Whether it’s the presence of the Fu Lu Shou deities in our campaign or the fundraising dinners to benefit the Chinese grassroots community in Malaysia, we at Guinness Anchor Berhad are pleased and proud to be able to reward consumers in a way that resonates with them on a personal level.” 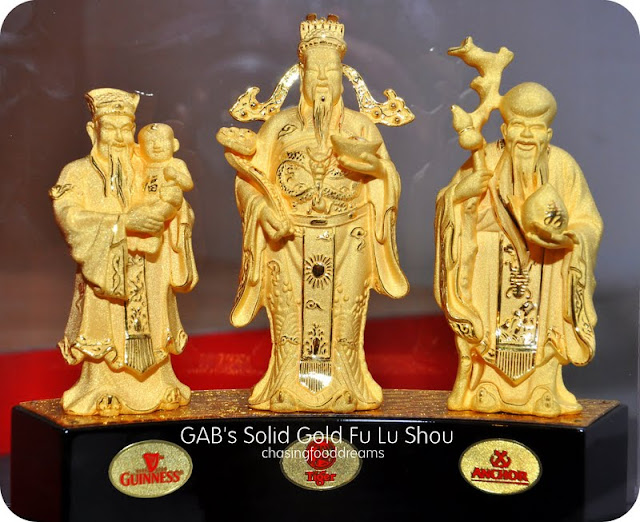 For generations, the Fu Lu Shou has been central to the Chinese community, bestowing good fortune, wealth and health whenever they are sighted together. With its loyal drinkers in mind, GAB has put together a Chinese New Year offering that will reward them with the three Chinese star deities of Fu (福), Lu (禄) and Shou (寿) whenever they pick GAB’s own three stars; Guinness, Tiger and Anchor. 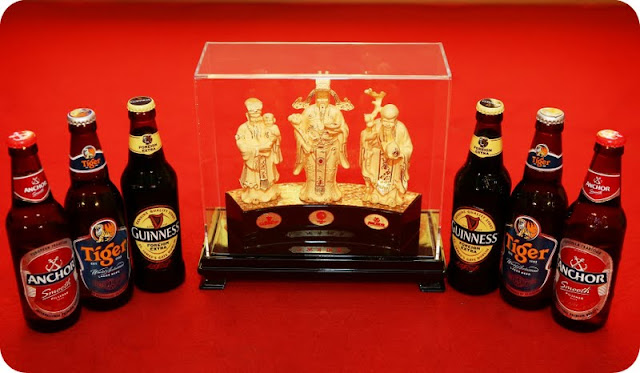 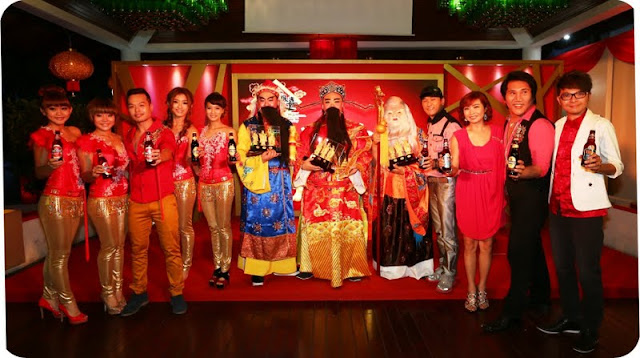 This year, GAB will also be organizing a series of charity dinners to raise funds for worthy causes such as for the refurbishment of the Chan She Shu Yuen Clan Association (陈氏书院) Hall as well as six other Chinese communities and villages across the country. These fundraising events will feature a Chinese dinner with Yee Sang and GAB’s iconic beers, great live entertainment and an all-round memorable time for all attendees, as well as a charity bazaar that also contributes funds towards the worthy cause of the dinners. 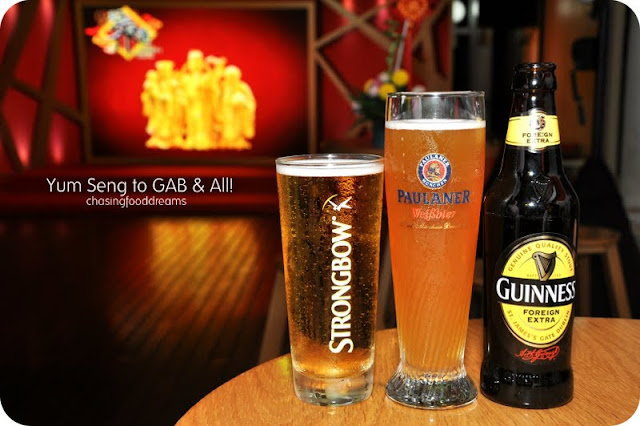 Hanging out at The Tavern for a couple pints! 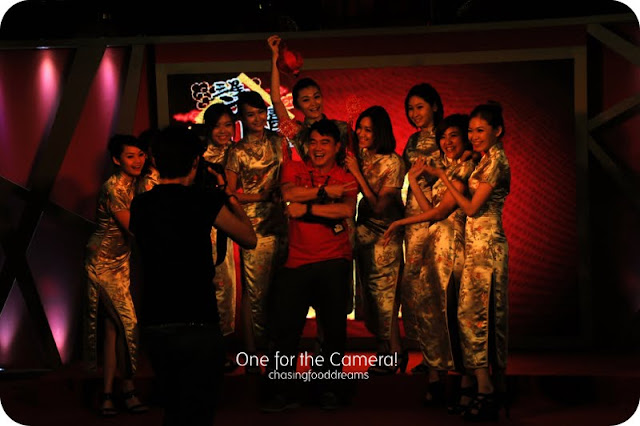 Let’s Join in the Fun… who knows… you may win yourself the auspicious solid gold set of Fu Lu Shou!!


This Chinese New Year, be sure to think of GAB’s three iconic stars and you will receive an overflow of Good Fortune, Prosperity and Longevity. For more information on this campaign, please visit www.gab.com.my today.