Hennesy X.O Appreciation Grows: The Spirit of Conquest Disembarks for Johor Bahru For The First Time! 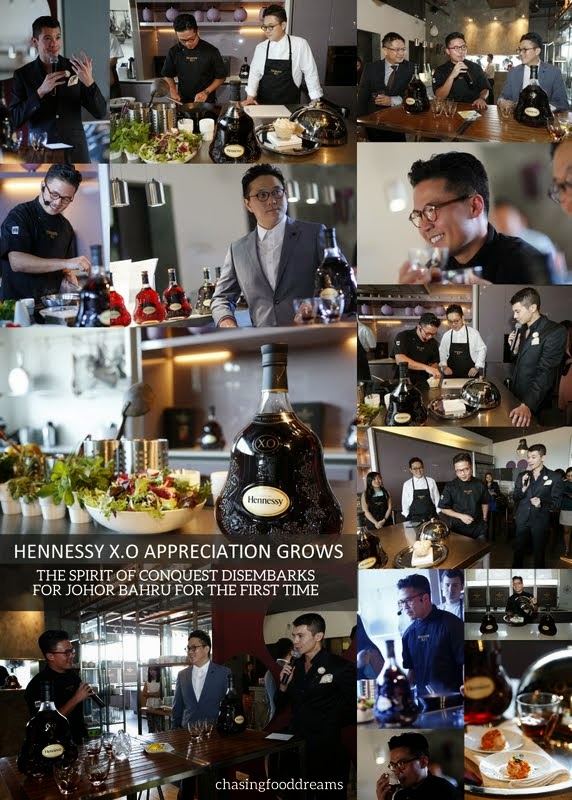 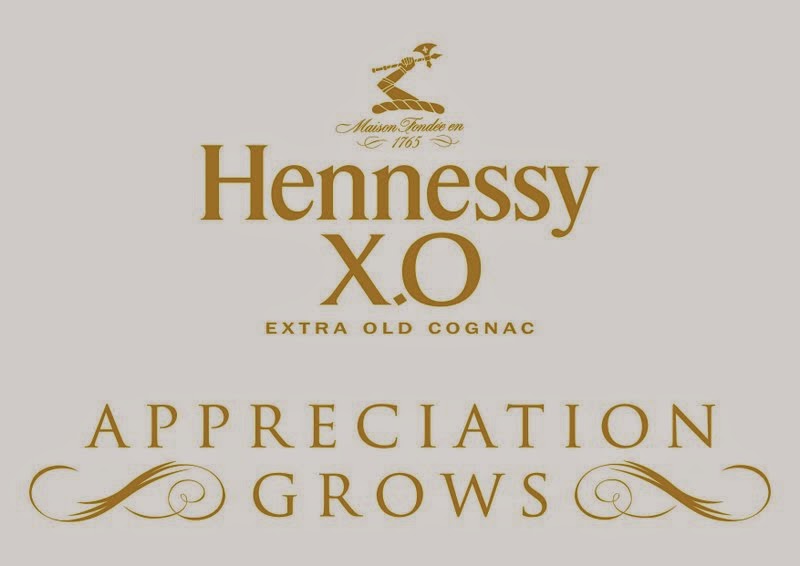 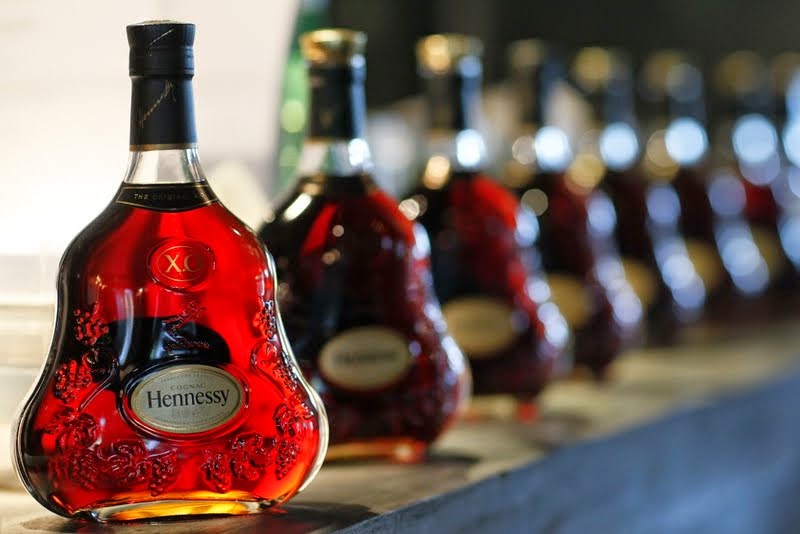 Honoring superior savoir-faire, craftsmanship and innovation in creating an elegant cognac, Hennessy X.O. captivates cognac connoisseurs today just as it did the world when it was first created by Maurice Hennessy in 1870. Pioneering the class of X.O, Maurice Hennessy established a world-renowned benchmark of quality, now prominently appreciated by discerning drinkers worldwide. 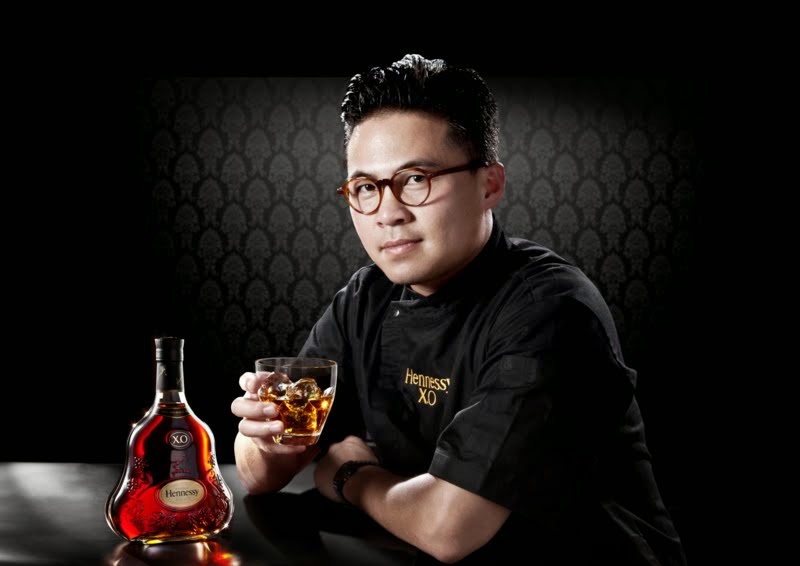 “Chef Viet’s conquests and dedication for perfection mirrors our own. Just as he has spent years perfecting his craft, refining recipes for the modern palate, Hennessy X.O has evolved over centuries to create the world’s finest and original X.O from the Cognac region in France enjoyed by the most discerning,” said Mathieu Duchemin, Managing Director of Moet Hennessy Diageo Malaysia.

Chef Viet makes his presence at a recent media pre event preview of the Hennessy X.O Appreciation Grows Danga Bay Dinner to be held on April 18, 2014. At the event, distinguish guests and media were treated to a sneak peak at Chef Viet’s culinary skills as he whipped up a dish with an ingredient chosen by the attendees. It will definitely be an exciting night! 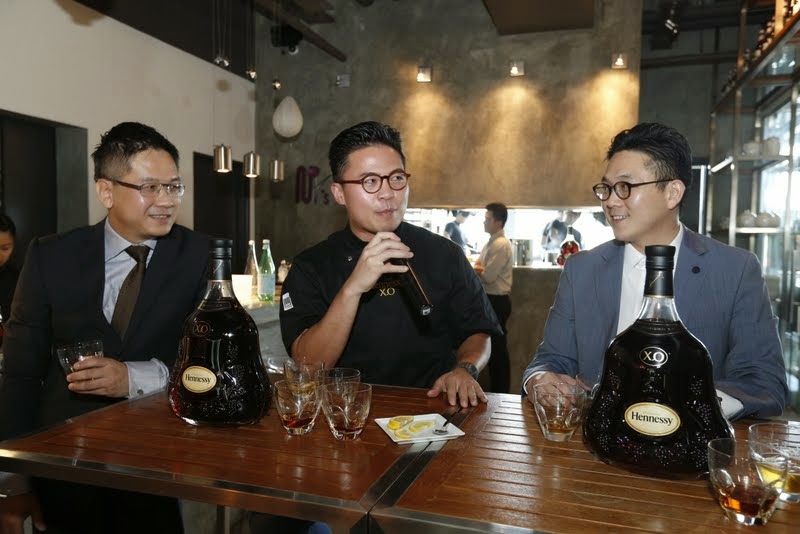 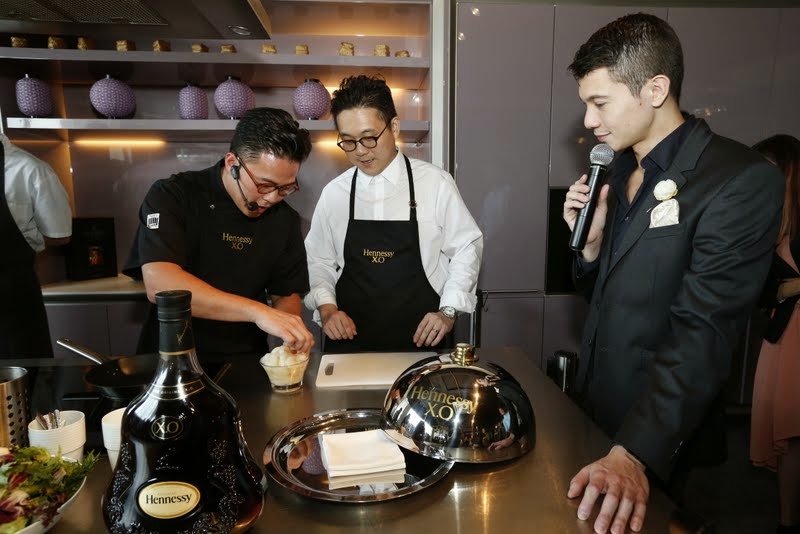 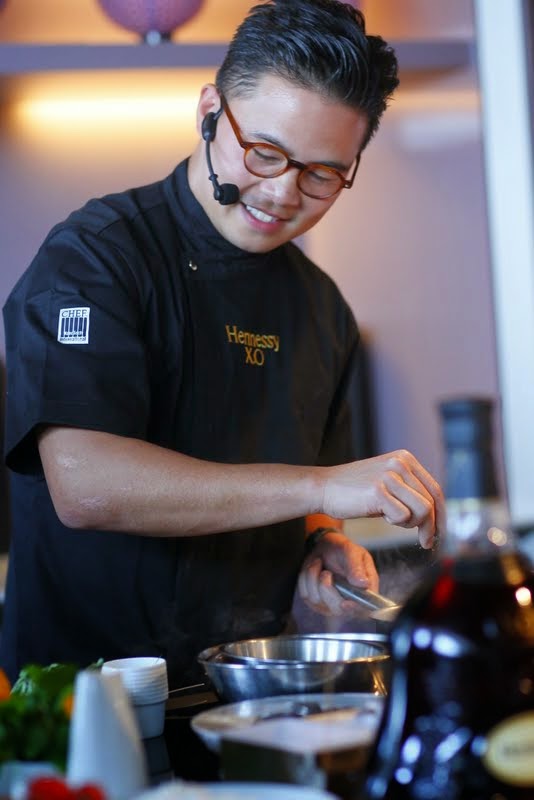 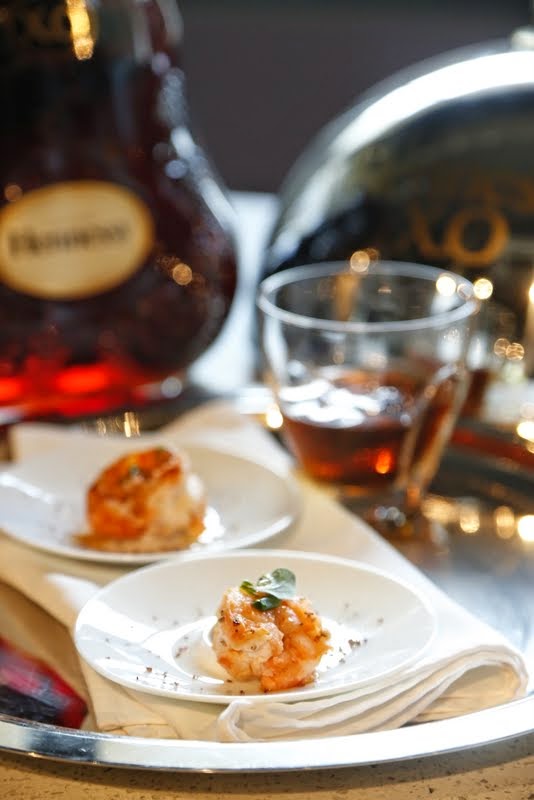 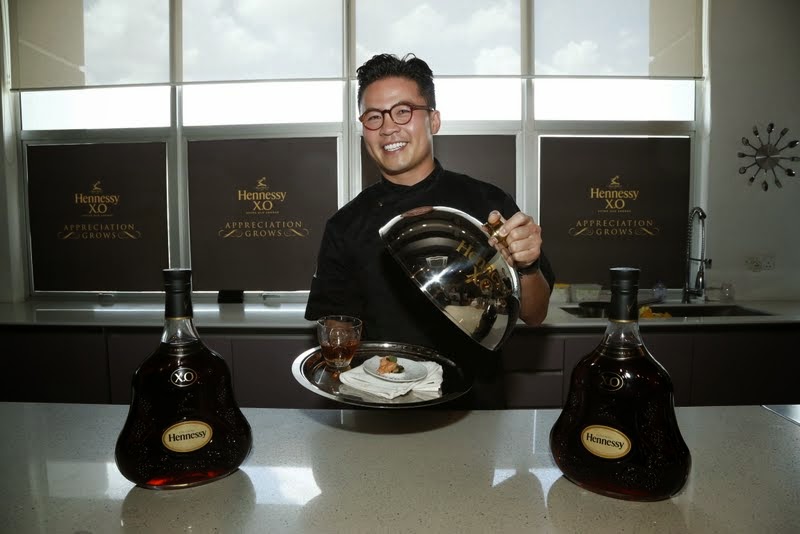 Through the years, Hennessy X.O Appreciation Grows has developed a reputation as a series of intimate engagements for the enjoyment of true connoisseurs of the World’s number one cognac. Hosted through an immaculate gastronomic experience, Hennessy X.O A.G is aimed at enhancing guests’ true knowledge, understanding and appreciation of Hennessy X.O, the world’s first and original X.O cognac.

*Stay tune for a night of Chef Viet's creations and fine cognac!