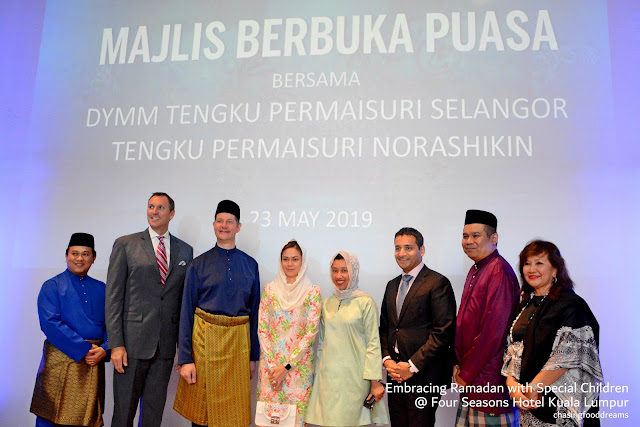 A holy Ramadan month of forgiveness, Four Seasons Hotel played host to special children and their caregivers from Tasputra Perkim and Taman Megah’s Handicapped and Disabled Children’s Home for a buka puasa meal on the evening of 23 May 2019. 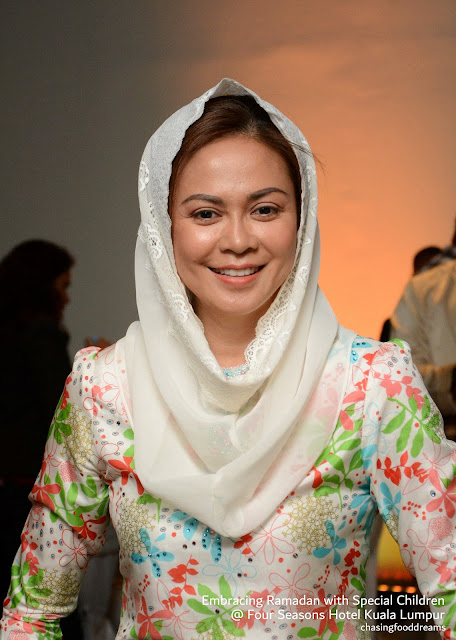 The evening is graced with Her Royal Highness, Tengku Permaisuri Norashikin, Tengku Permaisuri of Selangor along with Mr. Tom Roelens, General Manager of Four Seasons Hotel, Kuala Lumpur, Dato’ Rosemarie Wee, Director of Community Relations as well as honorary guests, members of the media and Four Seasons family of staff. An auspicious occasion indeed, it marked the first event of embracing the month of Ramadan since the hotel’s opening in July 2018. 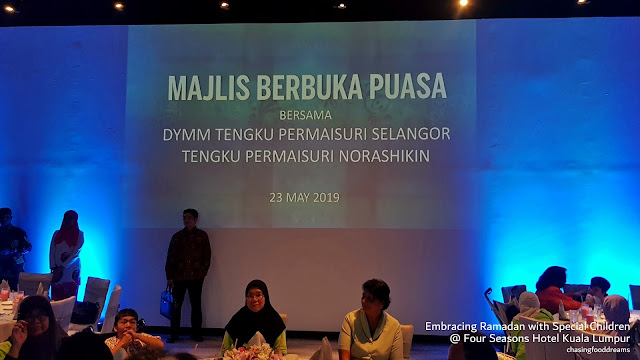 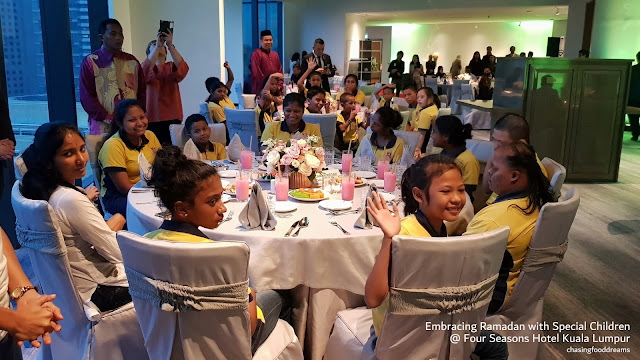 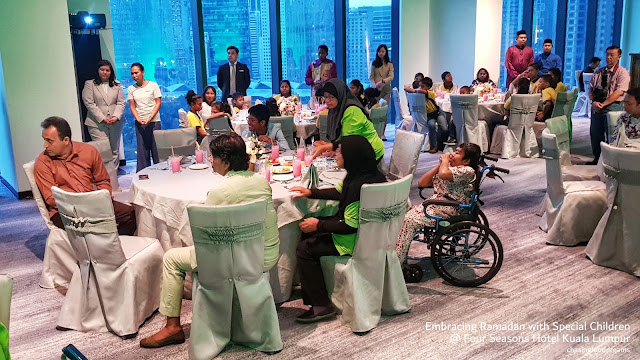 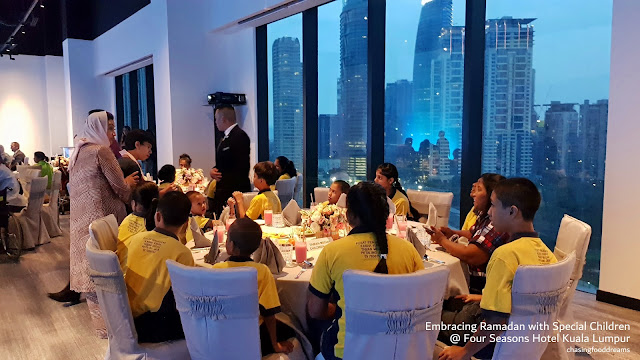 After the welcoming speech from Mr. Roelens, a prayer session was followed before guests are treated to a sumptuous buka puasa feast by the culinary team of the hotel. 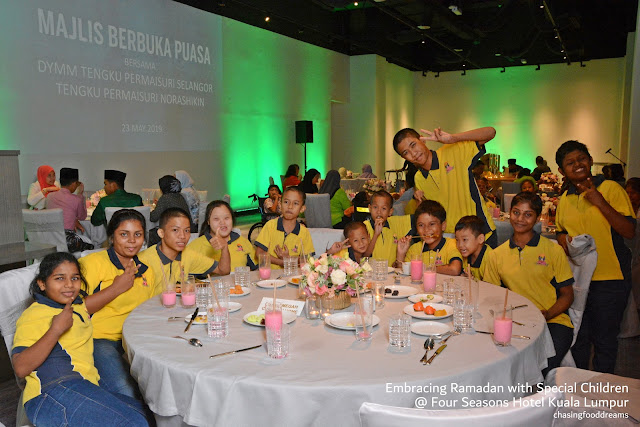 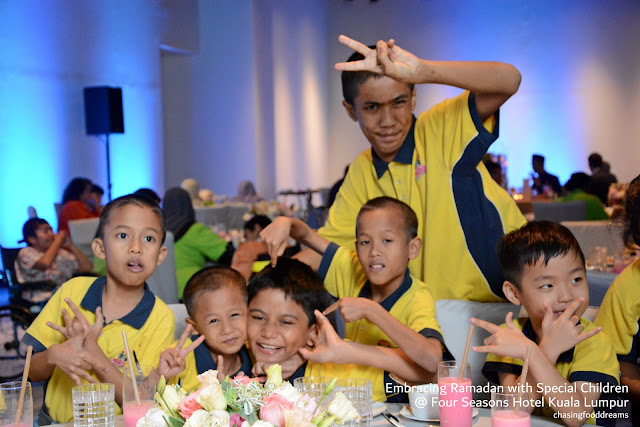 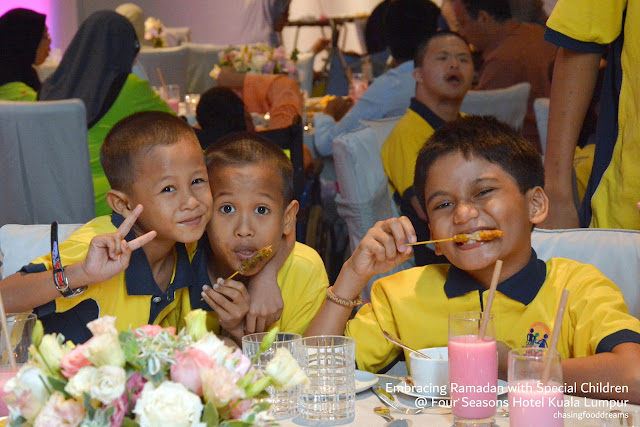 Fifty children from both Tasputra Perkim and Taman Megah’s Handicapped and Disabled Children’s Home are seen enjoying the evening with much happiness and smiles on their faces. 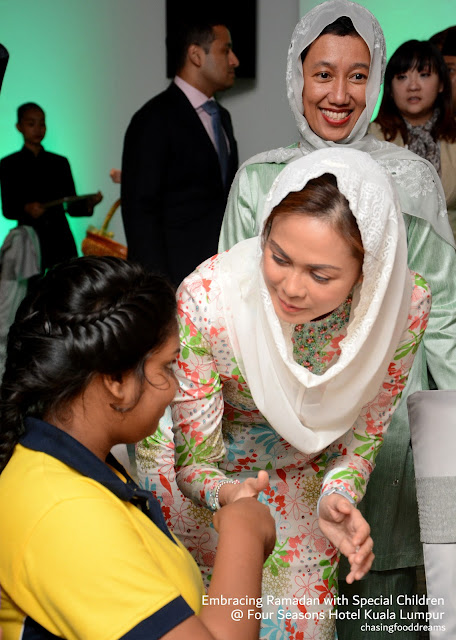 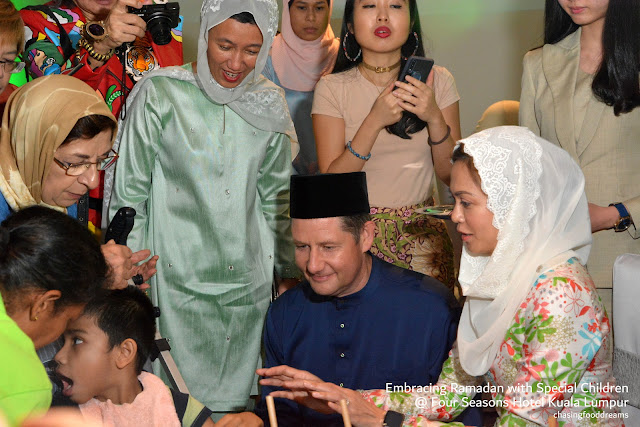 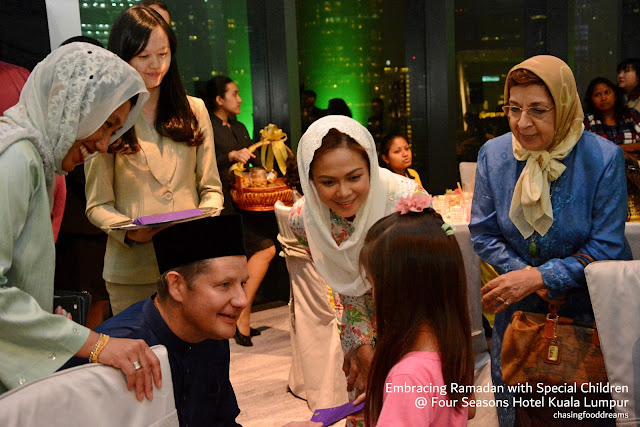 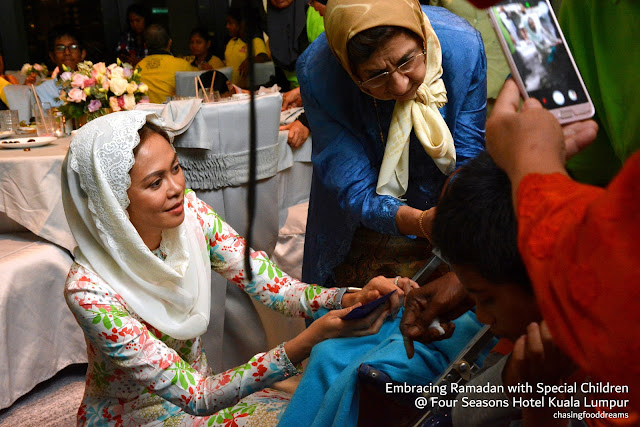 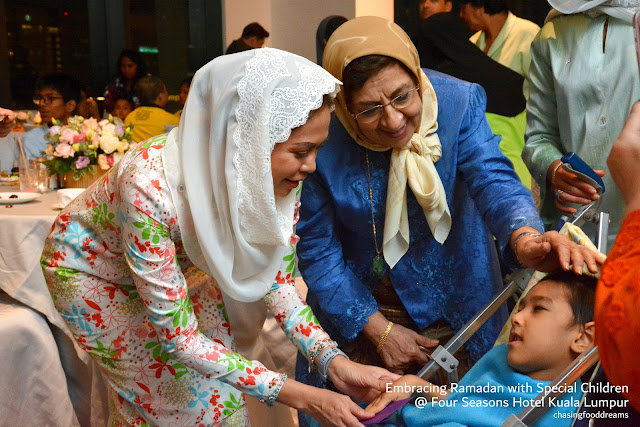 An evening of charitable notation, the smiles on the children were simply priceless, thanks to Four Seasons Hotel and Her Royal Highness along with the organizers of the event.