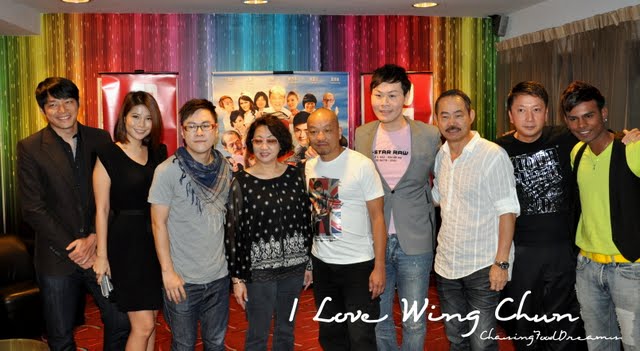 I snagged an invitation just over the weekend to catch the first preview of ‘I Love Wing Chun’, a Hong Kong martial arts comedy movie filmed in with our very own Malaysian stars and sceneries! 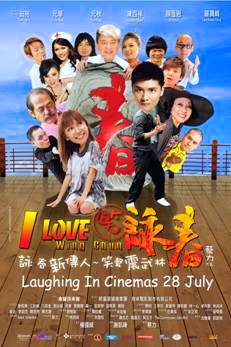 The movie, I Love Wing Chun, merges some of the best Hong Kong production crews, comedy talents and martial arts with ’s sport athlete-turn-actor and our very own Malaysian stars and celebrities! 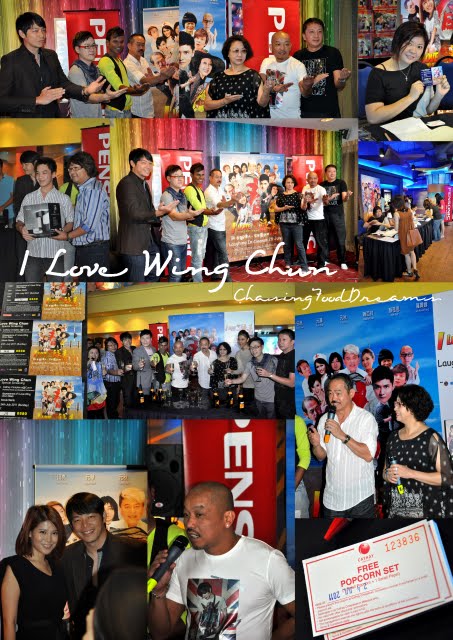 
Synopsis: A martial arts comedy about 3 good friends – a wealthy businessman, a kung fu master and a swindler. The swindler on the verge of dying, begs the kung fu master to take care and protect his son and the wealthy businessman to support his son financially. When his son turns 18, the secret cache to his years of swindling will be revealed then. However, mistaken identities, misunderstanding and unexpected incidents lead everyone to a hilarious, martial arts (Wing Chun style) journey! 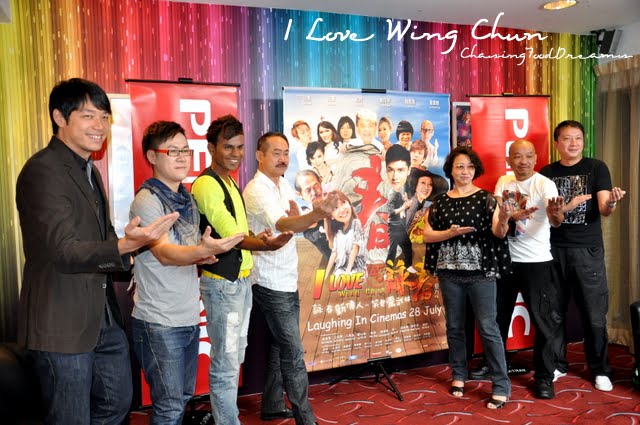 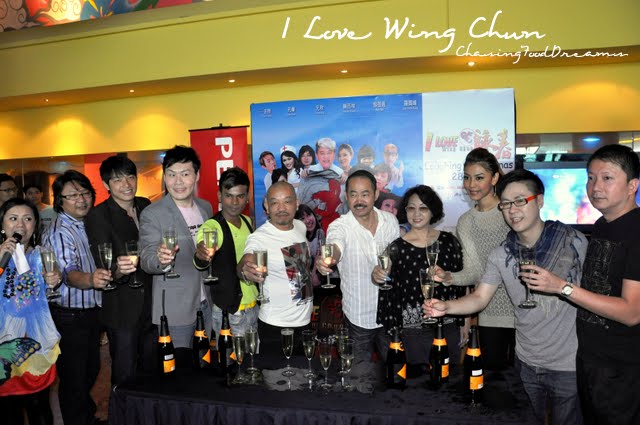 Check out the stars present for the launch at Cathay Cineleisure at eCurve... Yuen Wah, Yuen Qiu, Choi Lik (Director), Alan Yun, Emily Lim, Jeff Chin, Kelly Jagan, Calvin余凯纹, Pensonic Director.
The media had a photography session followed by an official launch before the movie. Three lucky fans won some electronic appliances sponsored by Pensonic, the main sponsor for the movie. There was also a champagne popping session!

The movie had me laughing in stitches… and I was really proud to see the film being shot in several locations in . Loads of special guests appearance and you may want to catch Alan Yun in a playboy role and a hot looking Amber Chia in a nurse outfit… va va voom!! Don’t try to make much sense but instead just enjoy the movie comics and stars… 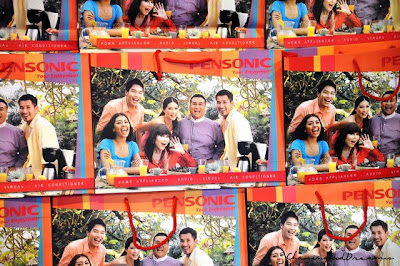 * Thanks to Pensonic & BBO for the movie preview and popcorn!! J
Email ThisBlogThis!Share to TwitterShare to FacebookShare to Pinterest
Labels: Invited Events, Movie, Other Interest, Petaling Jaya